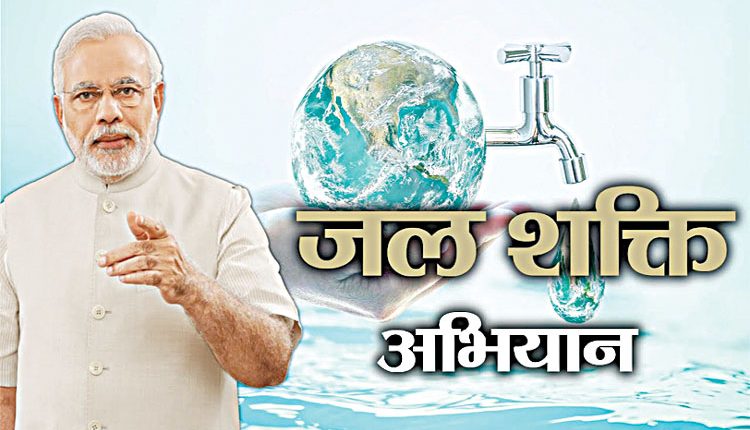 As on date, over 38 per cent of the rural population has been covered in total, out of which 21.14 per cent of households have been provided with tap water connection since launch of the Mission by Prime Minister Narendra Modi in 2019. He was also apprised about the successful Pilot project for effectively monitoring water supply in villages – executed in 5 states using the Internet of things (IoT) technology-based sensors. The villages spread across 5 states namely Uttarakhand, Rajasthan, Gujarat, Maharashtra & Himachal Pradesh covering various Agro-climatic zones, were identified for this pilot project.

The IoT shall provide real time information to public health officials,members of Village water supply committee (VWSC), general public regarding the quantity and quality of water supplied to users. It shall make use of sensors to observe flow, pressure level, chlorine analyzer as well as the level of ground water. It shall help prevent supply of unfit water, arrest leakages and provide valuable info to VWSC to plan for source development and augmentation. The success of Pilot project has motivated states to actively deploy this technology. Several States, including Gujarat, Bihar, Haryana, and Arunachal Pradesh, have already rolled out tenders for IoT-based remote monitoring systems ranging from 500 villages to several districts. Further, States like Sikkim, Manipur, Goa, Maharashtra, Uttarakhand have started the process to roll-out this technology.