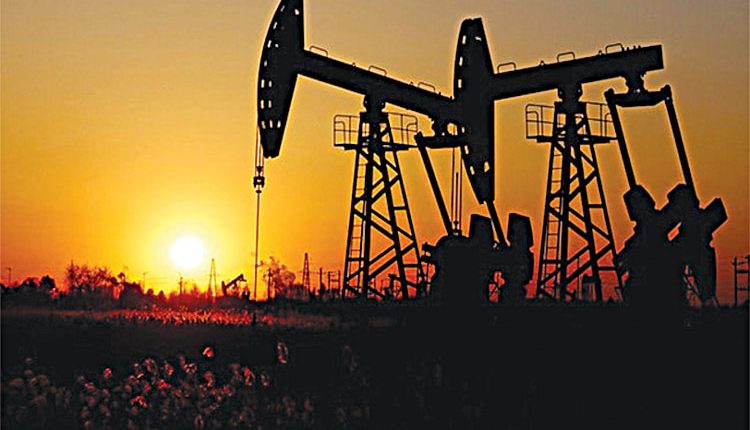 India imports 85 per cent of its oil needs and is often vulnerable to global supply and price shocks. When oil prices started to rise in February, it wanted Saudi Arabia to relax output controls but the Kindgom ignored its calls. This has led to the Indian government now pressing for diversification of the supply base. ‘Traditionally, Saudi Arabia and other OPEC producers have been our mainstay suppliers of crude oil. But their terms have often been loaded against the buyer,’ the official with direct knowledge of the discussions said. For one, Indian firms buy two-third of their purchases on term or fixed annual contracts.

These term contracts provide assured supplies of the contracted quantity but the pricing and other terms favour only the supplier, he said. ‘While buyers have an obligation to lift all of the contracted quantity, Saudi and other producers have the option to reduce supplies in case OPEC decides to keep production artificially lower to boost prices. Why should the consumer have to pay for decisions of OPEC? If we commit to offtake, they should also supply no matter what,’ he said. More importantly, the buyer has to indicate at least six weeks in advance of their intention to lift quantity out of the annual term contract in any month and has to pay an average official price announced by the producer. ‘In an ideal market, the pricing should be of the day when the loading is taking place. That way we can get the advantage of any drop in international oil rates. But that is not the case. They (Saudi and other OPEC suppliers) insist on selling at their official selling price only,’ the official said.

To begin with, Indian refiners will look to reduce the quantity they buy through term contracts and instead buy more from the spot or current market. Buying from the spot market would ensure that India can take advantage of any fall in prices on any day and book quantities. ‘It’s like stock market. You would want to buy shares on a day or time when the prices are low. So is the case with crude oil – we would want to buy when we see there is a drop. Term contracts devoid us of that flexibility,’ he said. Indian refiners have raised spot purchases from 20 per cent a decade back to 30-35 per cent of the total oil bought now. ‘We want pricing flexibility as well as the certainty of supply even during times when production falls due to any reason,’ the official said adding state-owned refineries have been asked to coordinate buying and also explore joint strategy with private refiners such as Reliance Industries and Nayara Energy.

India will buy oil when it gets favourable term, he said. ‘Choice of time of supply, flexibility on quantity (ability to reduce or increase) and surety of supplies is what we are looking at.’ Oil producers cartel OPEC output cut to boost oil prices has been at the heart of recent tensions between India and Saudi Arabia. Saudi and its allies ignored India’s call to increase supply last month, prompting Indian state refiners to discuss the possibility of taking less oil in May.

Purchase contracts with Saudi permit refiners to vary volumes by month but the overall annual commitment must be honoured. India, the world’s third-largest consumer of oil, hopes to use the might of its market to change the terms of engagement with big suppliers. The Middle East accounts for 60 per cent of all oil bought by India while Latin America and Africa are the other big supplier blocks. In recent months, India has bought more oil from the US and from newer sources such as Guyana, which has a large Indian diaspora. Due to its geographical proximity, the Middle East can, however, supply cargoes in less time and at low freight rates.