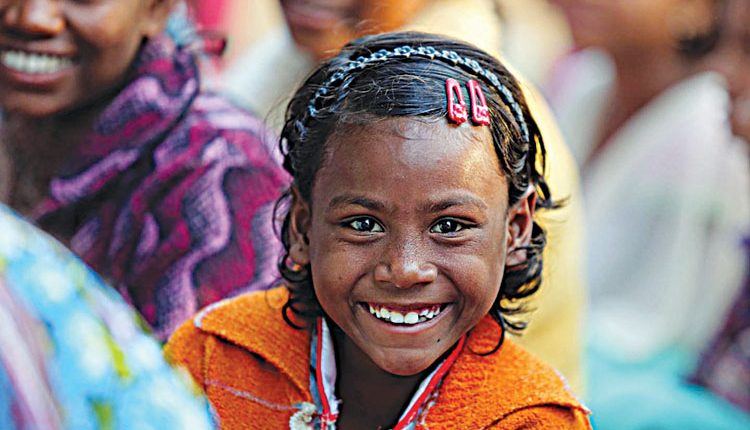 Pune Oct 15 (Representative): Ensuring appropriate nutrition for adolescent girls is of paramount importance considering the inter-generational impact it has on combating malnutrition said Dr Naresh Purohit , Advisor- National Reproductive and Child Heath (RCH) Programme. Sharing his concern on this issue Principal Investigator for Integrated Child Development Service Scheme (ICDSS) Dr Purohit told here that multiple research studies all over the globe show that adolescence is a nutritionally demanding phase of life. Even though both adolescent boys and girls face emotional changes during puberty, girls face more physiological demands and thus require a higher intake of macro and micro nutrients. He averred that susceptibility of adolescent girls to anaemia is 40% compared to boys at 18%.

Noted Epidemiologist Dr Purohit said that promoting dietary diversity is crucial during adolescence, as dietary habits are in the formative stage and evidence shows that behaviour imbibed during adolescence has a higher chance of being continued in adult life. He pointed that from early childhood, girls are discriminated against for nutrition, which continues and manifests in different forms. He cautioned that undernourished girls are likely to become undernourished mothers and, as a result, give birth to babies that are low-birth-weight, giving rise to an intergenerational cycle. He revealed that women, although responsible for cooking and taking care of the offspring even, have the least say in selecting good food for her and the children.

A quarter of women of reproductive age in India are undernourished . “Nutrition is the key to unlocking every minor’s potential. Well-nourished kids obviously perform better academically but the fact remains that nearly four of every ten Indian children are not receiving enough to help their body and mind develop to their full potential.”he observed “According to ICMR- 2019 report over 40 percent of those between zero and five years suffer from anaemia due to protein energy malnutrition.”he said He revealed that though the prevalence of anaemia is estimated at 9 per cent in developed countries, it is 43 per cent in developing nations and causes in excess of 1.15 lakh maternal deaths and 5.91 lakh pre-natal fatalities globally per year.