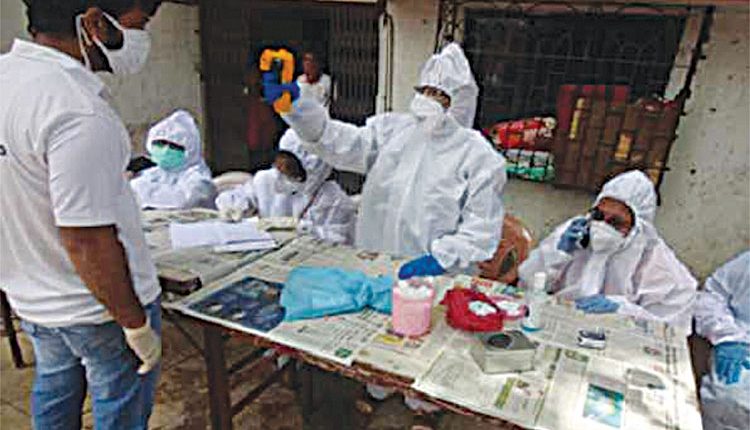 New Delhi, Dec 13 (Agency) Delhi recorded 1,984 new cases of Novel Coronavirus, taking the total number of infections in the city to 6,07,454, the Delhi Health Department said on Sunday. The national capital’s COVID-19 death toll crossed the grim milestone of 10 thousand-mark to 10,014, with 33 more fatalities recorded during the past 24 hours. Meanwhile, the death rate stands at 1.65 per cent, according to the Health Department’s data. Total 2,539 people were also recovered, taking the total number of recoveries to 5,80,655. With these new recoveries, the positivity rate of the capital reached 95.58 per cent. Now, the city has 16,785 active cases. Total 72,335 tests were conducted during the last 24 hours. Of these, 35,611 were RT-PCR, gold standard test. So far, the city has conducted more than 72.22 lakh tests. At present, the city has more than 6,500 containment zones.

‘Govt will provide protection to Wistron Company vandalised by employees’