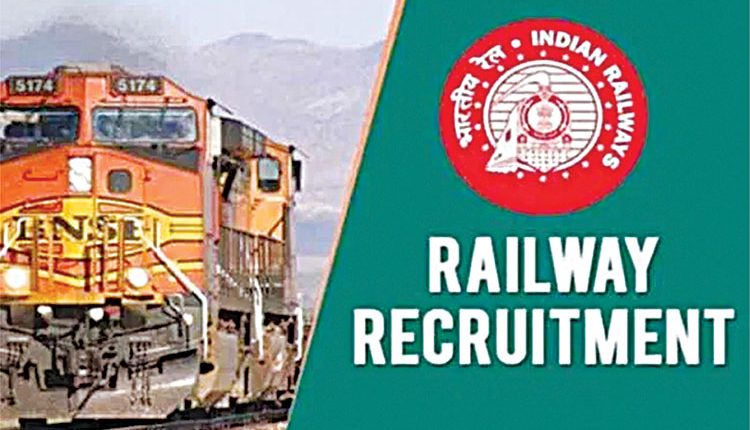 Hubballi, 13 Dec (Mayank Nigam) More than 86,000 candidates from Bengaluru Region of the South Western Railway (SWR) will appear for the forthcoming examinations for various positions in the Indian Railways to be conducted by the Railway Recruitment Board from December 15, an official press release issued here on Saturday by the headquarters of the SWR stated. The proposed examinations are part of the Computer Based Test (CBT) Mega Recruitment drive organised by the railway through its 21 Railway Recruitment Boards (RRBs) in three phases starting from December 15, 2020, for filling up about 1.4 lakh vacancies in which more than 2.44 crore candidates will be appearing in different cities across the country.

Among the total number of vacancies, SWR will fill as many as 2,573 posts. The press note said that in the state of Karnataka, exams will be conducted by Railway Recruitment Board (RRB) Bengaluru in the three Cities of Hubballi, Bengaluru and Mysuru. The Exams will be conducted at five centres at Bengaluru and one centre each at Hubballi and Mysuru. In the city of Gulbarga in Karnataka, RRB/Mumbai in the central railway will be conducting exams. The examinations will be held in three phases. In the first phase of Computer Based Test (CBT) for isolated and ministerial categories (CEN 03/2019) will be held from December 15 to 18, the second phase of CBT for non-technical popular categories (NTPC – CEN 01/2019) from Dec 2020 till March 2021 and the third phase of CBT for level-1 posts (CEN RRC 01/2019) is tentatively scheduled to start after NTPC from April 2021 onwards, the press release added. It also added that efforts are being made by RRBs to ensure that as far as possible the candidates are accommodated in their state or the neighbouring state so that they can reach their exam centres by undertaking an overnight journey. Female and PWD candidates are accommodated within their home states. However, considering the skewed distribution of candidates area-wise, there will be unavoidable interstate movements. In order to safeguard the health of the candidates and other personnel involved in the conduct of CBT during Covid-19 scenario, all relevant protocols/guidelines will be strictly complied and followed. The latest instructions, guidelines and orders issued by the Central and respective State governments concerning COVID-19 will be followed and ensured. Candidates denied entry to the examination centres due to Covid-19 reasons, will be rescheduled to appear for taking the exams at a future date, the press release further informed.