‘Govt will provide protection to Wistron Company vandalised by employees’ 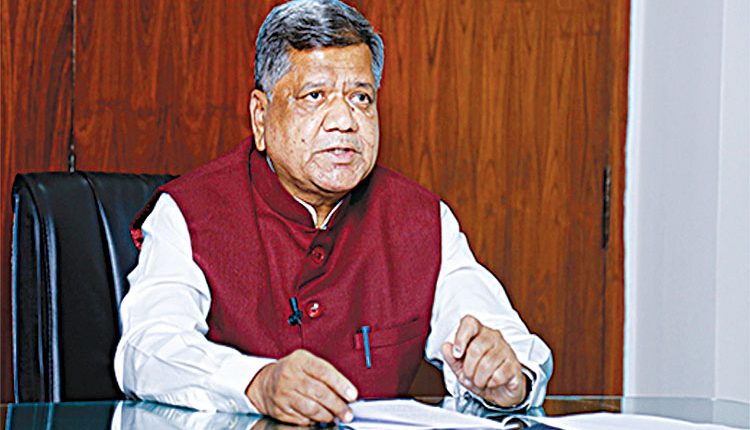 Bengaluru, Dec 13 (FN Bureau) Minister for Major and Medium Industries Jagadish Shettar on Saturday said that the State Government will give necessary protection to the Taiwanese company in Kolar which was vandalised by it employees. Employees of a Taiwanese company vandalised Wistron office, situated in Narasapur Industrial Area in Kolar district of Karnataka, on Saturday. The incident occurred over the non-payment of salary dues for several months. The company deals with the manufacturing of Apple iPhones in India.

The protest against the management turned violent after some people started vandalizing the office, setting vehicles on fire, pelting stones and setting the company’s board on fire. Regretting the unpleasant incident, the Minister said that it is not right to take the law into one’s hand no matter what the problem was. “The State government has taken steps to develop industries in the State and is committed to the protection of the worker’s right. The problem could have been resolved if it had been adequately addressed as per law,” he said. Mr Shettar said that the State Government is ready to provide adequate protection to companies that have invested in the state. “We will take stringent measures to prevent such unpleasant events from recurring. We have already spoken with the District Superintendents of Kolar District and the Superintendents of Police and have been instructed to provide necessary protection,” he added.

“Karnataka is a peaceful state, which has always welcomed foreigninvestors and investment and provided them with a peaceful and friendly environment to conduct business,” a official statement said.
“This is underlined by the fact that 400 of the Fortune 500 multinational companies and thousands of others are working out of the state. The fact that they have been working peacefully in Karnataka for a long time and have contributed to the state’s economic and industrial development underscores the state Government’s commitment to the business, the workers and the people at large. The incident at the Winstron plant is unfortunate and unacceptable. The Government is committed to conducting a full and fair investigation into the incident and punish the wrongdoers.”