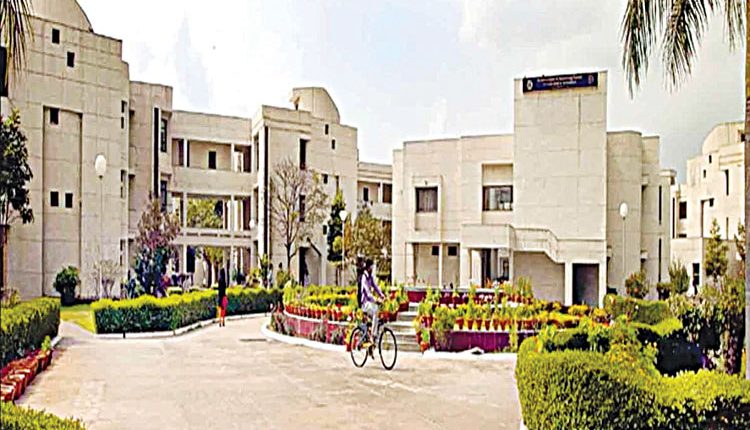 Kanpur, Dec 6 (FN Agency) Continuing its glorious run in the placement season 2021-22, IIT Kanpur has witnessed new highs in offers made by recruiters, it said in a statement here on Monday. Kickstarting the season virtually on December 1, the institute received a total of 940 offers at the end of Day 4, out of which, 773 were accepted. This is in addition to the 156 pre-placement offers (PPOs) that are already accepted. In 2020-21, at the end of Day 3, 665 offers were made whereas in 2019-20, 594 offers were made. This shows a significant increase of 32.5 per cent in the number of offers made till Day 3 this year, which is 887. At the end of Day-4 on Sunday, 109 offers were in core sector companies, which were made to 97 students. This constitutes over 11.5 per cent of the total jobs offered. On the other hand, 16 start ups have offered 45 jobs, up until Day 4.

IIT Kanpur has pulled in top recruiters like Axtria, EXL, Graviton, Goldman Sachs, ICICI Bank, Intel, Microsoft, OLA, Rubrik, Samsung, Quadeye, Uber, among others, so far this season. Prof Abhay Karandikar, Director, IIT Kanpur said here in a statement on Monday that, “IIT Kanpur is known for its academic excellence and as an institute of trust. It is this trust that pulls in top recruiters from across the world year after year. The new highs we are witnessing so far this year is indicative of the growing trust recruiters are bestowing upon the institute and its students, despite the pandemic-induced challenges.

We are confident and hopeful that we would end the remainder of the season on a high as well.” So far, at the end of Day 4, the institute received 47 international offers. This is a big jump of 150 per cent over last year when a total of 19 international offers were received. The highest packages so far are USD 274,250 for international and Rs 1.2 Cr for domestic. In total, 49 offers above Rs 1 Cr have been received so far. Out of the total of 773 students placed, about 55 per cent are undergraduates and 45 per cent are postgraduates. So far, 216 companies have finished their recruitment process, and more are lined up for next few days.