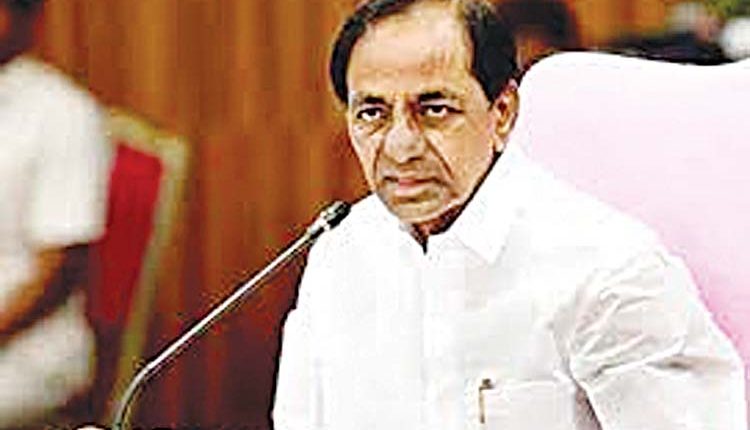 Hydderabad, August 9 (Representative): Telangana Chief Minister K Chandrasekhar Rao (popularly called KCR) extended greetings to Adivasis of the Telangana State on the eve of World Adivasi Day. In a statement, KCR said that Adivasis are the symbol of love and affection and untainted human relations. He said that the Telangana Government is implementing several programmes for the welfare and development of Adivasis. The state government fulfilled the aspirations of Adivasis and tribals for “Mava Nate Mava Raj.. Maa Thanda lo maa rajyam” self-rule in the Tandas, tribal habitations.

He said that the prestigious Ramji Gondu memorial museum will be established soon. Kumram Bheem memorial and other museums are already functioning, he said. He said that the Adivasi and Tribal Atmagourava (Self Respect) buildings are being constructed in the costly areas of Hyderabad. The Government accorded top priority to the Adivasi culture, customs and traditions and festivals. The CM KCR said that the government is helping to promote the business of the forest produced goods under ‘Giri Brand’ and also offer livelihoods through the Girijana Cooperative Society.