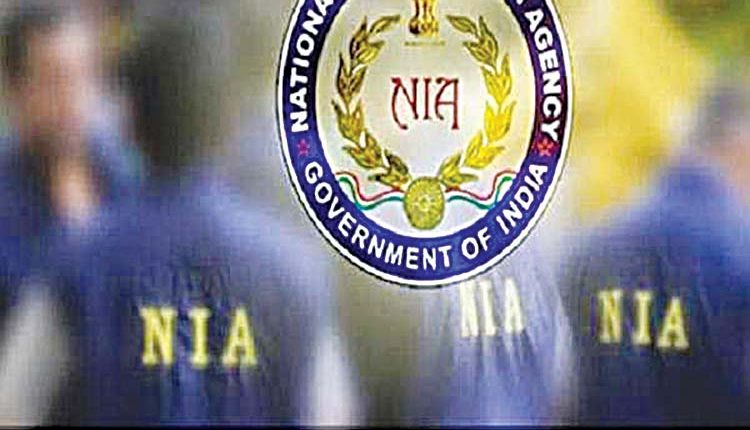 Sunday’s action constitutes a follow-up to the nabbing, in March, of six active JMB cadres – including three illegal Bangladeshi immigrants – here.“These accused were found involved in propagating JMB ideology and motivating the youth to carry out jihad against India. The case was initially registered on March 14 by the Special Task Force and re-registered by the NIA on April 5. A total seven arrests were executed earlier. Hamidullah and Hussain are highly-radicalised individuals and involved in propagating jihad by posting hateful and incriminating material online in various groups on different social media platforms to radicalise other people. They were close associates of those arrested earlier in the instant case and were found using encrypting apps to communicate with their associates in India and Bangladesh,” the NIA said in a statement.Four militants – who were creating a remote base sleeper cell here when apprehended by the Anti-Terrorism Squad on March 13 during a night raid executed in the densely-populated Aishbagh locality – received funding from Kolkata and were planning petrol bomb attacks.

State police ceaselessly probed the matter and a team left for the West Bengal capital. Every link was traced. Videos found revealed making of petrol bombs. Two more locals – who helped and funded the accused – were identified and interrogated.On March 14, a local court remanded the foursome in 14 days’ police custody. They were presented before Additional Sessions Judge R Yadav. The ATS sought remand for conducting further interrogation vis-a-vis documents seized.Jihadi literature and electronic equipment were also appropriated from Fazar Ali, Mohammad Aqeel, Jahooruddin alias Ibrahim and Fazar Junail.A special investigation team began an inquiry and all police stations were placed on alert.In 2005, the JMB triggered approximately 500 bombs at about 300 locations in 50 cities or towns of Bangladesh. The group was responsible for the death of two persons in 2014 in an explosion at West Bengal’s Bardhaman (Burdwan). Four years later, another blast took place in Bodh Gaya. In the wake of those attacks, the Centre banned the JMB in 2019 for a period of half a decade.