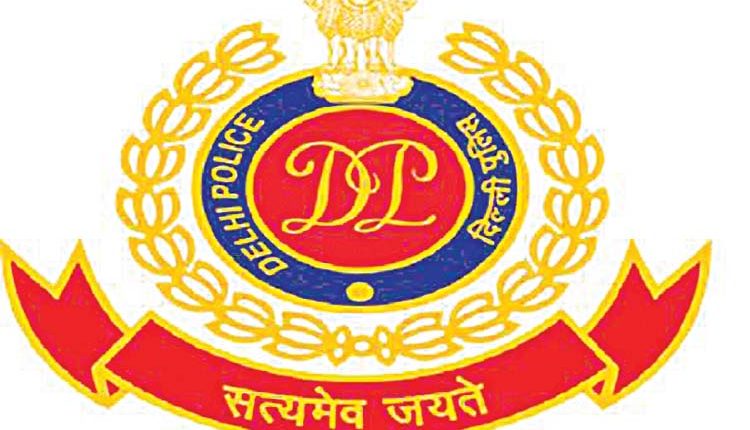 New Delhi, Dec 7 (FN Bureau) The Delhi Police on Monday issued an advisory, to ensure smooth movement of people on the roads during the proposed ‘Bharat Bandh’ called on December 8 by the farmers’ organisations, protesting on the Delhi borders against the three new farm laws passed by the Parliament. It said during the Bandh, if someone tries to disrupt the public life of the common people or forcefully closes the shops by going against the law, then Delhi Police will deal with such people strictly. The Delhi Police has appealed to everyone not to disrupt the lives of common citizens and residents of the national capital. They said Police have made elaborate security arrangements to ensure that no citizen has any problem during the Bandh.

All opposition parties, including the Congress, have supported the Bandh. The ryots’ protest has entered Day 12 on Monday, as the deadlock between the Centre and farmers continues. The fifth round of talks between the Union Government and farmers’ representatives here on Saturday also ended in a stalemate with both sides agreeing to meet for the sixth round on December 9. The farmers’ leaders stuck to their demand of repeal of the three farm laws. They said they would go ahead with the December 8 Bharat Bandh announced earlier. The Centre on Saturday assured the agitating farmers that the Minimum Support Price (MSP) of their agricultural produce would continue and there was no threat to it, asserting that the Union government was committed to their welfare.