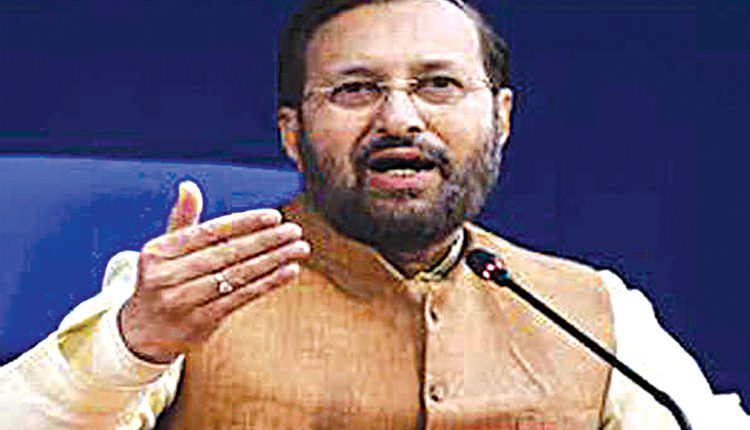 New Delhi, Jun 9 (FN Bureau) The Cabinet Committee on Economic Affairs, chaired by Prime Minister Narendra Modi, on Wednesday gave its approval for the proposal of the Department of Fertilizers for extension of applicability of New Investment Policy (NIP)-2012 read with its amendment dated October 7, 2014 for the Ramagundam Fertilizers and Chemicals Limited (RFCL).

Briefing mediapersons about the decision, Information and Broadcasting Minister Prakash Javadekar said RFCL is a Joint Venture Company consisting of National Fertilizers Limited (NFL), Engineers India Limited (EIL) and Fertilizers Corporation of India Limited (FCIL) which was incorporated on February 17, 2015. RFCL is reviving the erstwhile Ramagundam Unit of FCIL by setting up a new gas based green field neem coated Urea Plant with the installed capacity of 12.7 Lakh Metric Ton per annum (LMTPA).

The cost of the RFCL Urea project is Rs 6165.06 crore. Gas to RFCL plant is supplied by GAIL through the MBBVPL (Mallavaram-Bhopal-Bhilwara-Vijaipur Gas Pipeline) of GSPL India Transco Limited (GITL). The state-of-the-art gas based RFCL Plant is part of the initiative taken by the Government to revive the closed urea units of FCIL/HFCL in order to achieve self sufficiency in urea sector. The start of the Ramagundam plant will add 12.7 LMTPA indigenous urea production in the country and help to realize the vision of the Prime Minister to make India ‘Aatmanirbhar’ (self-reliant) in the urea production. It will be one of the largest fertilizer manufacturing units of South India. The Project will not only improve the availability of fertilizer to farmers but also give a boost to the economy in the region including development of infrastructure like roads, railways, ancillary industry etc besides ensuring food security to the nation.

US plans first in-person meeting of Quad leaders in fall