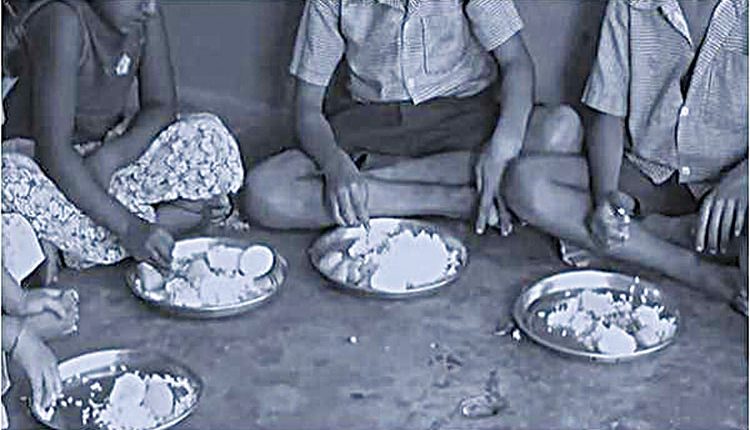 New Delhi, Oct 15 (Agency) India slipped six ranks on the Global Hunger Index 2022 to be placed at the 107th position out of 121 countries ranked. India is ranked behind all south Asian countries except the Taliban-ruled Afghanistan. The publishers of Global Hunger Index –- European NGOs Concern Worldwide and Welthungerhilfe -– have labelled the level of hunger as “serious”, as India scored 29.1. The GHI score is calculated on a 100-point scale reflecting the severity of hunger, where zero is the best score (no hunger) and 100 is the worst.

The Global Hunger Index scores are based on the values of four component indicators – undernourishment, child stunting, child wasting, child mortality.India ranks below Sri Lanka (64), Nepal (81), Bangladesh (84), and Pakistan (99). Afghanistan (109) is the only country in South Asia that performs worse than India on the index. China is among those countries ranked between 1 and 17, with a score of less than five.