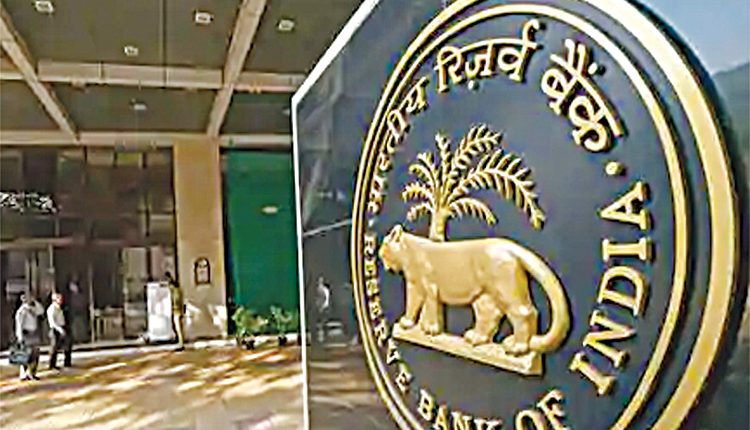 Objectives
The primary objectives of RBI are to supervise and undertake initiatives for the financial sector consisting of commercial banks, financial institutions and non-banking financial companies (NBFCs).

Major Functions of RBI
Monetary Authority
• Formulating and implementing the national monetary policy.
• Maintaining price stability across all sectors while also keeping the objective of growth.

Regulatory and Supervisory
• Set parameters for banks and financial operations within which banking and financial systems function.
• Protect investors interest and provide economic and cost-effective banking to the public.

Currency Issuer
• Issues, exchanges or destroys currency and not fit for circulation.
• Provides the public adequately with currency notes and coins and in good quality.

Related Functions
• Provides banking solutions to the central and the state governments and also acts as their banker.
• Chief Banker to all banks: maintains banking accounts of all scheduled banks.

RBI Policies
Repo Rate Repo or repurchase rate is the benchmark interest rate at which the RBI lends money to all other banks for a short-term. When the repo rate increases, borrowing from RBI becomes more expensive and hence customers or the public bear the outcome of high-interest rates. Reverse Repo Rate (RRR) Reverse Repo rate is the short-term borrowing rate at which RBI borrows money from other banks. The Reserve Bank of India uses this method to reduce inflation when there is excess money in the banking system. Cash Reserve Ratio (CRR) is the particular share of any bank’s total deposit that is mandatory and to be maintained with the Reserve Bank of India in the form of liquid cash. Statutory liquidity ratio (SLR) Leaving aside the cash reserve ratio, banks are required to maintain liquid assets in the form of gold and approved securities. A higher SLR disables the banks to grant more loans.

Paper-based Payments
• Use of paper-based instruments such as cheques and demand drafts accounts for nearly 60% of the volume of total non-cash transactions in India. These forms of payments have been steadily decreasing over a period of time due to the electronic modes of payments gaining popularity due to the comparative convenience, safety and overall efficiency.

Electronic Payments
The initiatives taken by the Reserve Bank in the domain of electronic payment systems are immense and vast. The types of electronic forms of payment by the RBI are as follows:
Electronic Clearing Service (ECS) – This enables customer bank accounts to be credited with a specified value and payment on a set date. This makes EMIs, or other monthly bills hassle free. National Electronic Clearing Service (NECS) – This facilitates multiple advantages to beneficiary accounts with destination branches against a single debit of the account of the sponsor bank. Electronic Funds Transfer (EFT) – This retail funds transfer system was to enable an account holder of a bank to electronically transfer funds to another account holder with any other intermediate or participating bank.

National Electronic Funds Transfer (NEFT) – A secure system to facilitate real-time fund transfer between individuals/corporates. Real Time Gross Settlement (RTGS) – A funds transfer function in which transfer of money takes place from one bank to another on a real-time basis without delaying or netting with any other transaction. Clearing Corporation of India Limited (CCIL) – This system is for banks, financial institutions, non- banking financial companies and primary dealers, to serve as an industry service mechanism for clearing settlement of trades in money market, government securities and foreign exchange markets. The RBI (Reserve Bank of India) has made changes to the Prepaid Payment Instruments (PPI) also know as e-wallets. These changes include KYC – known your customer compliance. KYC is the process of collecting user details by the service provider and verifying the same with the respective government bodies.