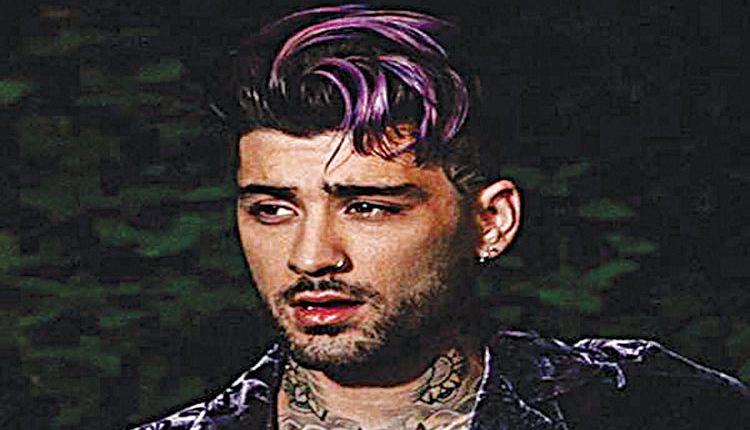 London, Nov 8 (FN Agency) Former English boy band ‘One Direction’ member, Zayn Malik, has called on UK Prime Minister Rishi Sunak to “give all children living in poverty” a free school meal. In a letter to Sunak, Zayn says he relied on free school lunches as a child in Bradford. Zayn hopes his letter convinces the government to include a free school meal for all children living in poverty as part of the Autumn statement on November 17. He wrote that children are stealing food from canteens “because they are so hungry but can’t afford to buy lunch”. Zayn is backing a Food Foundation campaign calling for all children in households on Universal Credit to be eligible for free school meals. The charity estimates 800,000 children in England live in poverty but do not qualify for free school meals. Although Zayn, is not an ambassador for the charity, he said he felt compelled to write to the prime minister and to share his own experiences. He wrote: “These children are suffering from lack of concentration, some even resorting to stealing food from school canteens because they are so hungry but can’t afford to buy lunch. “They are also feeling shame which is directly impacting their physical and mental health. “I know what that shame feels like, I have seen it first-hand, as growing up in Bradford, I relied on free school meals. “He is the latest famous name to support wider access to free school meals, joining England football star Marcus Rashford and celebrity chef Jamie Oliver, the BBC reported.

Oliver has previously said he believed investing in free school meals for children would help the economy.He said: “The reality is, if you speak to the best minds in economics, in the country, in the world, they will tell you that if you output healthier kids, you’re going to have a more productive, more profitable country. “Teaching organisations claiming to represent a million teaching staff, governors and school trustees across the UK have also backed the campaign. They warned not expanding eligibility to all Universal Credit households “would undermine all the great efforts of the education workforce to tackle inequalities”. The government has previously said it has already expanded access to free school meals more than any other in recent decades.It has warned that the Feed the Future campaign has under-estimated the cost of expanding the scheme. The government has said that, during term time, the government “provides more than 1.6 million free school meals, providing pupils from the lowest-income families with a free, nutritious lunchtime meal”. About 1.9 million children in England are eligible for free school meals, the government says, 22.5 per centof all pupils. All infant-school pupils are eligible but children in Year 3 and above must live in a household receiving income-related benefits, with an annual income – after tax and not including welfare payments – no higher than 7,400 pound. About 40 per cent of people who claim universal credit already have jobs and may earn above this threshold. In Northern Ireland, the threshold is 14,000 pound. Scotland and Wales have recently committed to offering free school meals to all primary pupils, the BBC report said.