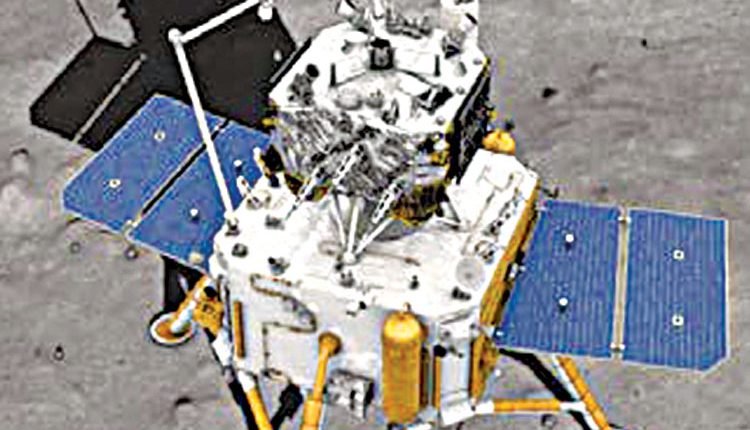 Beijing, Dec 17 (Agency) Chinese President Xi Jinping described on Thursday the successful outcome of the Chang’e 5 lunar mission as a great moment for the national space program. In the early hours of Thursday, the return capsule of the Chang’e 5 spacecraft with lunar samples landed in the northern part of the Inner Mongolia Autonomous Region. “This great achievement of the new national system marks the big step forward for the Chinese space program,” Xi said in a congratulatory telegram to the lunar research center. He stressed that this mission would make a significant contribution to the research of the history of the Earth and the Solar System.

“The Motherland and the people will never forget your achievements,” Xi added. The Chang’e 5 lunar sample-return mission was successfully launched on November 24 from the Wenchang Spacecraft Launch Center in China’s Hainan island province. The spacecraft landed on the moon on December 1. China has thus become the third country – following the United States and the Soviet Union – that managed to conduct such kind of a space mission.