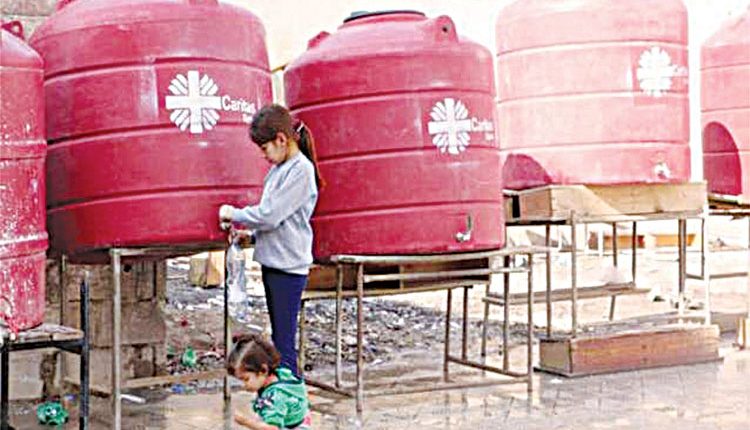 BEIRUT, Dec 17 (Sputnik) Non-governmental humanitarian organizations in Syria have provided tankers with potable water to the northern city of Al Hasakah, which has been blockaded from water supplies by pro-Turkish militants for almost a month, in an attempt to help overcome the humanitarian catastrophe, according to the SANA state media. On Monday, the Syrian Ministry of Foreign Affairs forwarded two letters to the United Nations and the UN Security Council over Ankara’s actions suspending water delivery to over a million of Al Hasakah residents by refusing to allow the operation of the only water pumping station of Uluk.

A number of private humanitarian organizations have joined the initiative to secure drinking water for Al Hasakah citizens in light of the ongoing water blockade by Turkey and pro-Turkish militants for 26 days in a row, SANA reported. The organizations sent a number of water tanks to those Al Hasakah areas that are in dire need of water and have not been included in the distribution system during the past days. Acts of sabotage by pro-Turkish militants aimed at disabling the Uluk water station occur on a regular basis. During March and April of this year, people of Al Hasakah were left without fresh water for two-three weeks in a row. The local authorities had dispatched water tankers to the province in a bid to minimize the fallout of the humanitarian disaster. The Syrian foreign ministry, in turn, has repeatedly addressed the UN and the UN Security Council with a request to influence Ankara’s stance and draw attention to the developments in Al Hasakah.