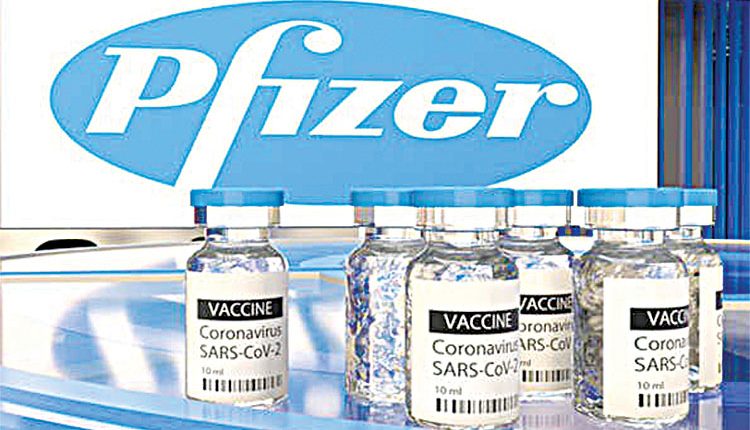 Moscow, Dec 17 (Agency) Two medical workers in the US state of Alaska developed severe allergic reaction after having been inoculated with the COVID-19 vaccine developed by Pfizer and BioNTech, the New York Times newspaper reported, citing the hospital. According to NYT’s Wednesday report, one person, a middle-aged woman without known allergies, developed an anaphylactic reaction 10 minutes after being inoculated at Bartlett Regional Hospital in the city of Juneau on Tuesday. Among her symptoms were rash over the face and torso, an increased heart rate and difficulties with breathing. The woman was originally supposed to be discharged on Wednesday, but later in the day, the hospital left her there for another night.

The second worker at the same hospital is said to have been inoculated on Wednesday and began suffering from puffy eyes, dizziness and a scratchy throat ten minutes after the shot. The worker recovered within an hour and was discharged. The hospital says that both workers did not want their situations to affect those about to get vaccinated. These are the only allergy reaction cases to the vaccine reported in the United Stares so far. Earlier in the week, the United States launched its campaign to vaccinate people against COVID-19 with the Pfizer vaccine. The vaccine is currently being administered first to healthcare workers and long-term residents of nursing homes. Some 100 million Americans are expected to be immunized by spring.