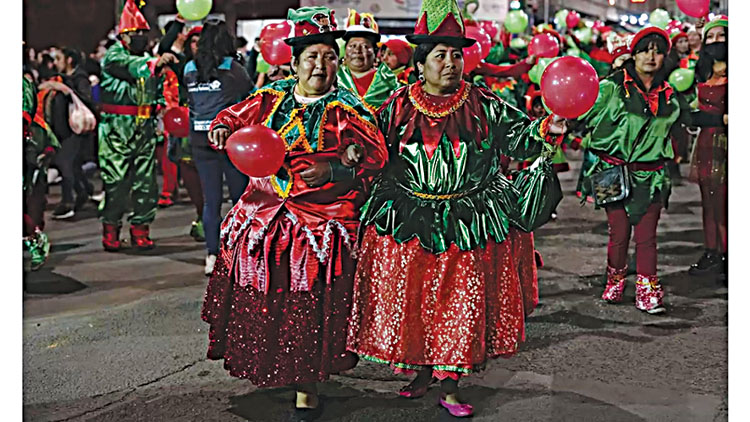 NEW YORK, Nov 26 (FN Agency): In order to raise concerns regarding terrorism and honour the memory of people who were killed in the deadly incident, the World Jewish Congress (WJC) has joined the Indian government to mourn the lives of 166 innocent victims who were killed in deadly Mumbai terrorist attacks on 26 November 2008, ahead of its fourteenth anniversary. According to the World Jewish Congress, the terrorist attack shook the human conscience and drew widespread global condemnation and the Jewish community, equally became a target during the attacks. Rabbi Gavriel Holtzberg and his pregnant wife Rivka, as well as four other captives at the Mumbai Chabad House who were killed by the terrorists, were among the casualties. Meanwhile, in the Hague, global human rights defenders held a demonstration in front of the peace palace in Hague to commemorate the Mumbai terror attack on November 26, 2008, and raised voices against ‘ruthless terrorism’ and demanded justice from Pakistan, according to the press statement released by Global Human Rights Defence.

The three-day siege in Mumbai began on November 26, 2008, when ten terrorists from the Lashkar-e-Taiba (LeT) organisation arrived by sea and started the fire, killing 166 people, including 18 security officials, and injuring over 300 others. The 10 terrorists travelled from Pakistan’s Karachi to Mumbai across the Arabian Sea by hijacking a Kuber fishing trawler, killing all the crew and then arriving in an inflatable speedboat after killing the captain. They docked at Mumbai’s waterfront near the Gateway of India, hijacked cars, including a police van, and split into at least three groups to carry out the attacks to maximize damage, the statement reads. Among the attackers, two gunmen namely Ismail Khan and Ajmal Kasab attacked Chhatrapati Shivaji Maharaj Terminus (CSMT). They entered the passenger hall and opened fire, killing 58 innocent people and wounding 104. After that, both of the gunmen fled from the site and fired on pedestrians and police officers in the streets, killing 8 police officers.

After CSMT, the attackers’ new target was the hospital. But the hospital staff members sealed off the patient wards and saved many lives, according to the statement. Kasab and Khan seized a passenger car. They then drove towards a police roadblock, where a shootout ensued that killed Khan and arrested Kasab. Another target was the Leopold Cafe, a popular restaurant and bar in South Mumbai, which was attacked by 2 other attackers, Shoaib alias Soho and Nazir alias Abu. Later on, they attacked two five-star hotels, Taj Mahal Palace and Oberoi Trident. Firefighters and police officers rescued more than 200 hostages on the first day. Both hotels were surrounded by members of the Rapid Action Force, Marine Commandos (MARCOS) and National Security Guards (NSG) commandos. Security forces eventually stormed into the hotels and all nine attackers were killed by the morning of November 29, the statement reads.