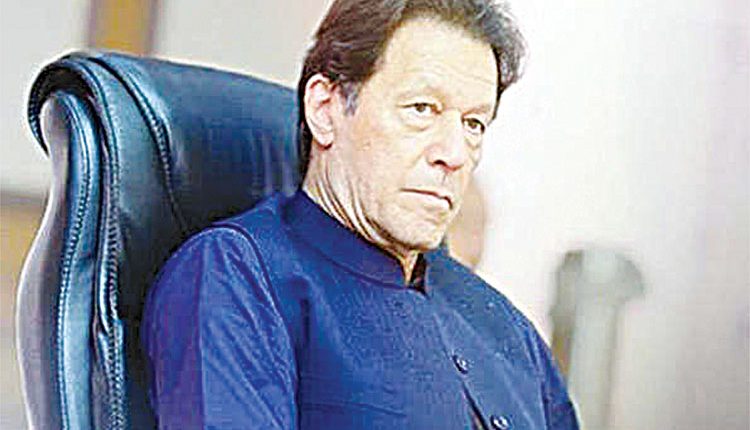 Islamabad, Dec 6 (Agency) Pakistan Prime Minister Imran Khan on Saturday said that he is willing to give up his political office rather than to give an NRO (National Reconciliation Ordinance) to the opposition. Khan made the comments during an interview given to a local news channel, Dawn reported. He added that he will leave the office of prime minister but will never betray the country by giving relief to the opposition.