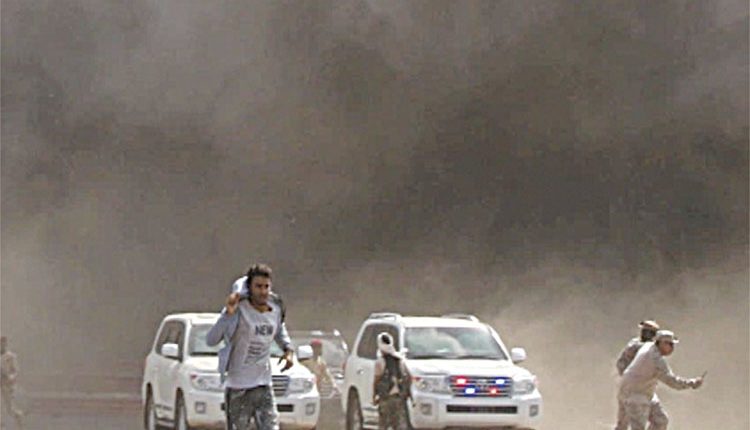 Washington, Dec 31 (Sputnik) The United States has strongly condemned the deadly attack on the airport of Aden in southern Yemen, the National Security Council said. On Wednesday, Aden airport was attacked as a plane carrying newly sworn-in Yemeni cabinet ministers arrived at the airport. At least 25 people were reportedly killed and 110 others have been injured in the incident.

“The United States strongly condemns today’s attack in Aden against the newly-formed Republic of Yemen Government. We stand with the government and people of Yemen as they strive for a better future,” the council wrote on its Twitter page on late Wednesday.

On the day of the attack, the new government of Yemen arrived from Saudi Arabia in Aden, which became the temporary capital for the internationally recognized authorities of Yemen after the seizure of Sanaa and the northern parts of the country by the Shia Houthi rebels. Following a deal between the authorities and the separatists in southern Yemen, the cabinet included five ministers representing the country’s south. In Riyadh, the government swore an oath in front of Yemeni President Abdrabbuh Mansur Hadi.

Intel suggests that China put bounties on US troops