Intel suggests that China put bounties on US troops 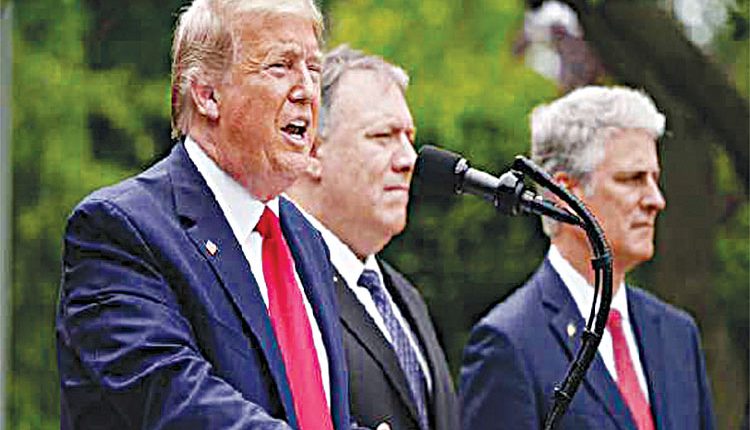 Washington, Dec 31 (Agency) The news website Axios has claimed that their exists unverified intelligence reports that China has placed bounties on US troops in Afghanistan and that the Trump administration is planning to declassify this intelligence after through verification. The report cited two senior administration officials whom they did not name to substantiate this news.

The website claimed that President Trump was personally briefed on this matter by National Security Advisor Robert O’Brien and it was included in his briefing on December 17. The report elaborates that China offered to pay non-state actors in Afghanistan to attack US troops. According to the report the Trump administration is currently working to confirm this intelligence. The report noted that Trump is believed to have not discussed the issue with Chinese President Xi Jinping, adding that the Chinese embassy in the United States did not respond to a request for comment.