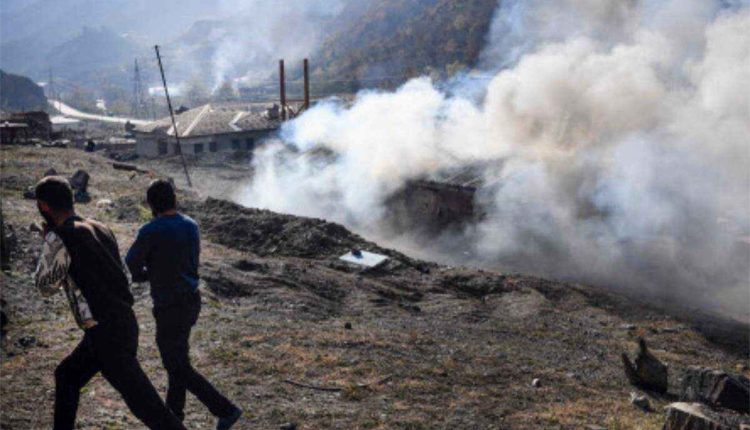 WASHINGTON, Dec 2 (Bureau) US Senators Bob Menendez and Rob Portman called for allocating budget funds to address a humanitarian crisis in South Caucasus caused by a military conflict between Armenia and Azerbaijan over the Nagorno-Karabakh region. “The humanitarian situation in the south Caucasus is dire, and it will only grow worse as winter approaches,” the Senators wrote. “The fighting may have stopped, but the damage it caused will continue to cost lives without robust action by the international community.”

In a letter to the Senate Appropriations Committee on Tuesday, they asked for “robust funding in the final FY21 appropriations bill.” They said that the recent “Turkish-backed” conflict between Azerbaijan and Armenia wreaked long-term infrastructural damage on the region and displaced more than half of Nagorno-Karabakh’s ethnic Armenian population, including 90 percent of the region’s women and children.

In addition to requesting robust funding for rehabilitation services in Nagorno-Karabakh, Menendez and Portman also asked the Senate to appropriate specific funds for clearing mines and unexploded ordnance in the area. The armed conflict between Yerevan and Baku ended in November after the warring sides agreed to a ceasefire mediated by Moscow that envisioned the deployment of a Russian peacekeeping mission to Nagorno-Karabakh. The deal led to the transfer of all regions surrounding Nagorno-Karabakh, seized by the Armenian forces during the 1988-1994 war, to Azerbaijan.

People in Bangladesh are living in a terrible situation: BNP