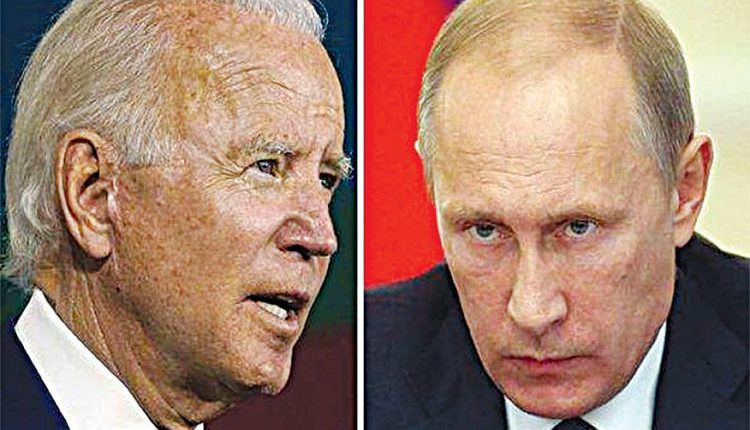 Washington, May 26 (FN Agency) The upcoming Geneva summit between US President Joe Biden and Russian President Vladimir Putin will likely initiate a regular pattern of top-level talks, former US State Department senior Foreign Service Officer and former UN Director of Counterterrorism Howard Stoffer told Sputnik. On Tuesday, the White House announced that the two leaders would hold a summit in Geneva on June 16, in what will be their first in-person meeting since Biden took office.

“I thought it [the summit] was inevitable. Biden invited him [Putin] to meet him. And it would be unusual for a leader of Russia to say no I’m not going to meet. You know, it just wouldn’t fit into the pattern that we’ve had since the 1960s. Kennedy met Khrushchev in Vienna. And then leaders have met periodically. And even earlier than that, you know, Khrushchev came to America in 1958. So there is a history,” Stoffer told Sputnik. He said that the upcoming Geneva summit is yet another chance for Washington and Moscow to pinpoint areas where some common ground can be found. This process was already initiated by Russian Foreign Minister Sergey Lavrov and US Secretary of State Antony Blinken at their first in-person meeting on the sidelines of the 12th Arctic Council Ministerial Meeting in Iceland’s Reykjavik this month.

“And hopefully, like when Gorbachev and Reagan met in Geneva – that was the place for their first meeting – They had developed a good working relationship and they were able to reach understandings,” Stoffer, who is now an Associate Professor at the University of New Haven, told Sputnik. He pointed out that Putin and Biden met many times before, when Biden served as US vice president from 2009 to 2017 under Barack Obama’s administration and earlier, when he was the head of the Foreign Relations Committee for the United States Senate. According to Stoffer, the Geneva summit will likely focus on issues such as arms control, climate change and the reduction of military tensions.