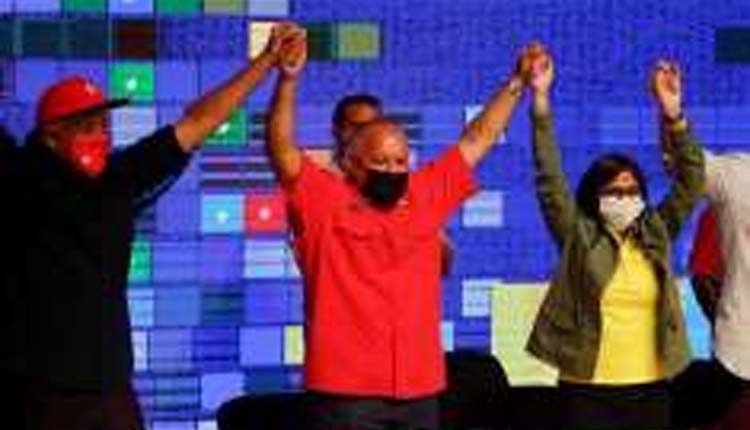 “The secretaries also discussed opportunities for deepening bilateral defense cooperation and advancing a shared interest in a free and open South China Sea.” Miller emphasized the importance of cooperation between Washington and Manila and the value the US-Philippines visiting forces Agreement brings to both countries, the release added. As pero a report by Sputnik, Miller also participated in a capabilities display of recently-delivered US sniper and counter-improvised explosive device (IED) equipment, according to the release.