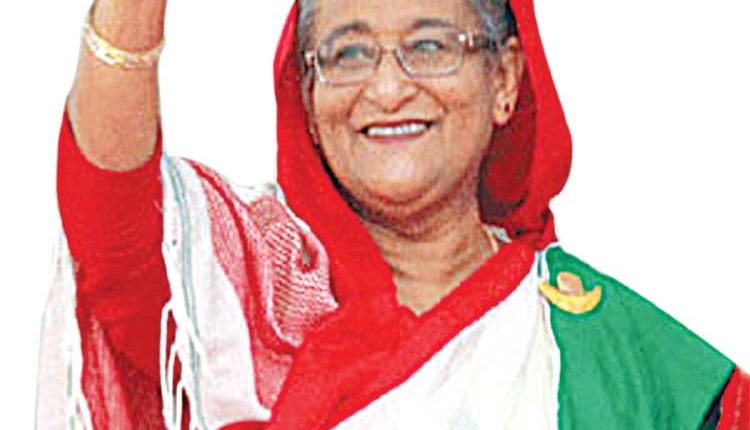 Dhaka, Dec 9 (UNI) Bangladesh Prime Minister Sheikh Hasina has been ranked as the 39th most powerful woman by Forbes Magazine. Hasina, the longest serving Prime Minister in the history of Bangladesh, is currently serving her fourth term. She won the fourth term, which was also her third consecutive term, after her party, Bangladesh Awami League (BAL), won 288 of the 300 Parliamentary seats. She plans to focus on issues such as food security and access to education and healthcare.

Hasina is working on to establish a firm democracy in the country, the Magazine wrote. In 2019, her position was 29th. German Chancellor Angela Merkel retained the Number 1 position for the 10th consecutive year, with European Central Bank head Christine Lagarde coming in second for the second year in a row. Union Finance Minister Nirmala Sitharaman, HCL Corporation CEO and Executive Director Roshni Nadar Malhotra, and Biocon founder Kiran Mazumdar-Shaw were also named among the world’s 100 most powerful women by the Magazine for the year 2020. The Union Minister is ranked 41st on the list this year. Last year, she was ranked at 34.