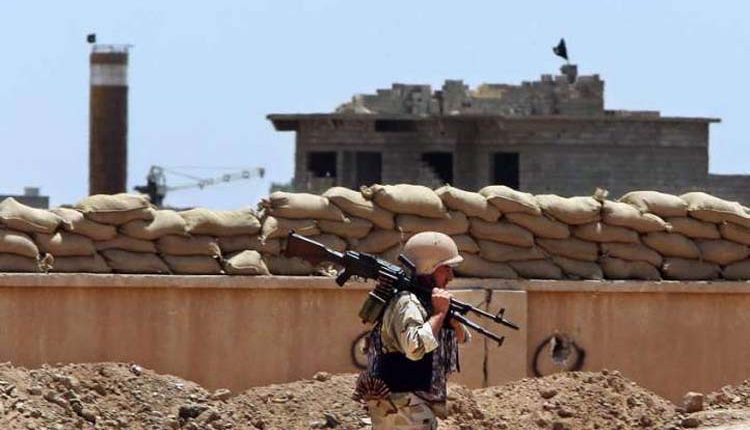 Baghdad, Dec 9 (Agency) Members of the Islamic State (ISIS, terrorist organization, banned in Russia) have attacked two oil wells in Iraq’s northern province of Kirkuk, the Shafaq news agency reported on Wednesday, citing a source in the local police. According to the news agency, terrorists detonated two explosive devices in the early hours of Wednesday, targeting oil wells in the Khabaz fields located in the province’s southwest. The blasts triggered fires in the wells, the news agency reported, adding that firefighters are already putting out the blaze.

Iraq declared victory over the Islamic State in late 2017, but the army, with the support of the US-led coalition and militia units, still conducts military operations against terrorists and sleeper cells that are active in different parts of the country.

Parthiv Patel retires from all forms of cricket