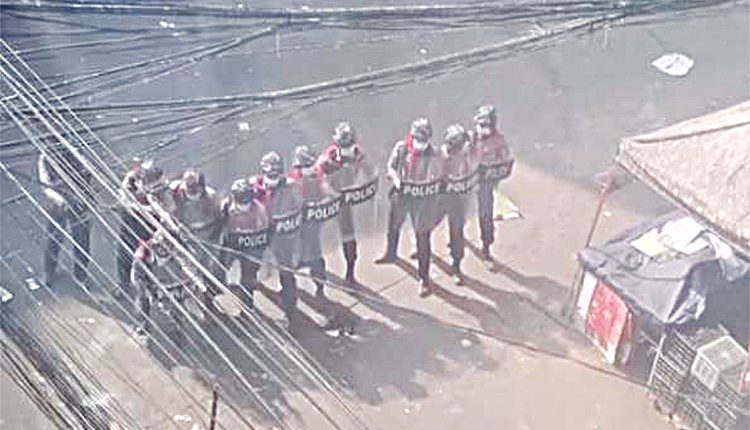 United Nations, Mar 3 (FN Agency) The UN Security Council may convene on Friday for consultations on the developments in Myanmar, following the United States’ request for holding such a meeting, a diplomatic source at the organization told Sputnik. “The President of the Security Council requested the UN Secretariat to start preparations for the consultations to be held on Friday morning,” the source said on Tuesday.

Myanmar has been rocked by protests against the military after it overthrew the government and declared a year-long state of emergency on February 1. More than 20 people have been killed in protests. The nation’s civilian leader Aung San Suu Kyi was arrested and put on trial alongside other senior officials, after the military accused her party of rigging the November elections.