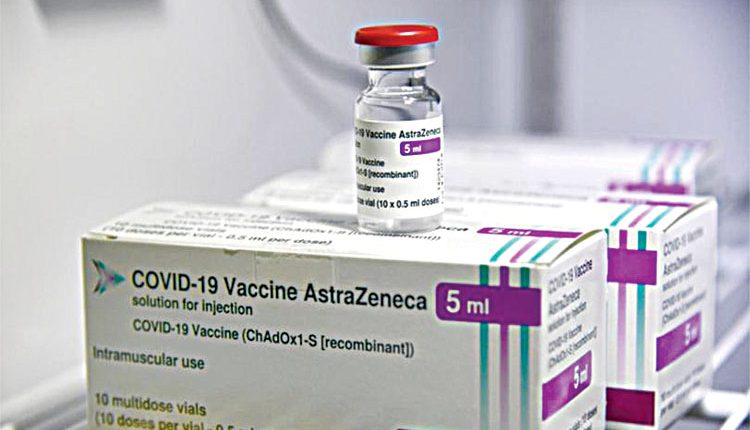 Toronto, Mar 3 (FN Bureau) Canada’s National Advisory Committee on Immunizations (NACI) will adjust its decision not to recommend the Oxford-AstraZeneca COVID-19 vaccine to anyone aged 65 and older, the country’s chief medical officer said. On Monday, NACI said in a statement that it does not recommend vaccinating seniors with the AstraZeneca vaccine that Canadian health regulators authorized last week.

However, Health Canada indicated that vaccination with the AstraZeneca vaccine would proceed according to its guidelines, which allow for all Canadians over the age of 18 to get the UK-Swedish drugmaker’s inoculation. “Fundamentally, [NACI] will update as they see more and more real-world data accumulating that will be adjusted,” Chief Public Health Officer Dr. Theresa Tam told reporters on Tuesday.

Tam recommended not to read NACI’s guidance as “static,” insisting that the independent advisory committee would update its position. Canada’s chief medical officer and her deputy, Dr. Howard Njoo, also cited new real-world data in blessing British Columbia’s plan to delay the second inoculation until four months. However, the US government’s infectious diseases expert, Dr. Anthony Fauci, has said that the United States will stick with the recommended timelines – 21 for the Pfizer-BioNTech vaccine and 28 for Moderna – the number days between shots.

Health Canada’s decision to press on with AstraZeneca inoculations for patients of all ages despite NACI’s recommendations is not sitting well with the opposition. Shadow Minister of Health, Conservative MP Michelle Rempel Garner, told reporters that Trudeau government should agree to hold parliamentary hearings regarding the report as soon as possible. Multiple countries, including South Korea and Portugal, have postponed immunization of seniors with the AstraZeneca vaccine until the manufacturer provides additional data on the vaccine’s effect on senior citizens and local experts verify its efficacy for the group.

Biodiversity impact assessment for transmission system project was carried out in 2019: GTTPL