Ukraine to spend $3.6mln on celebrations of 30th anniversary of independence 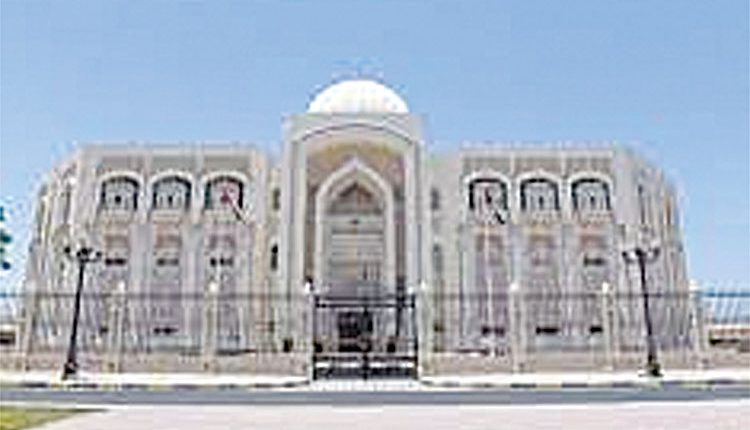 Kiev, Jun 20 (Bureau) Ukraine will spend 100 million hryvnia (around $3.8 million) on celebrations of the 30th anniversary of its independence, the government said on Sunday. “The amount of expenses directly for the celebration is projected to be around 100 million hryvnia. All activities will be funded from the state and local budgets as well as other sources, including private investment, grants and donor assistance,” the cabinet said. Ukraine celebrates Independence Day on August 24.

President Volodymyr Zelensky has said that the country will mark the independence anniversary with a large-scale land and naval parade. The celebrations are expected to draw representatives from 30 countries. Ukraine is also planning to carry out a number of infrastructure projects to mark the anniversary date. In particular, the country will modernize six regional airports, continue developing the European route Kiev-Lviv-Sknyliv and build a new diagnostic center under National Children’s Specialized Hospital “Okhmatdyt,” according to the government. In total, the country eyes 5.4 billion hryvnia worth of large-scale projects.