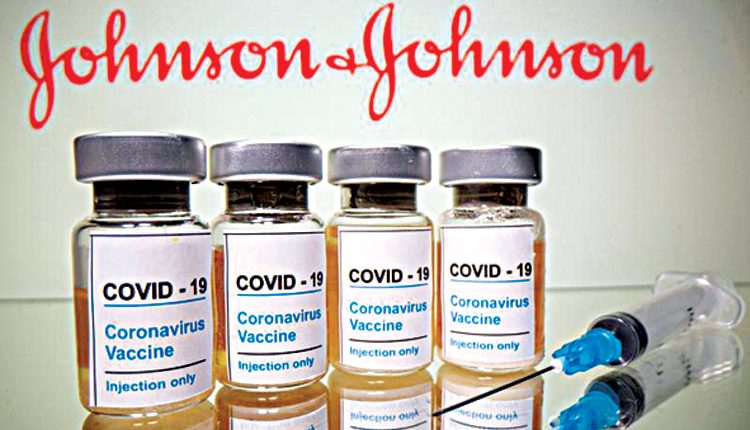 “Our single-shot vaccine generates strong immune responses and long-lasting immune memory. And, when a booster of the Johnson & Johnson COVID-19 vaccine is given, the strength of protection against COVID-19 further increases,” the company’s R&D chief Mathai Mammen said.

Bangladesh has decided to provide humanitarian assistance to Afghan people