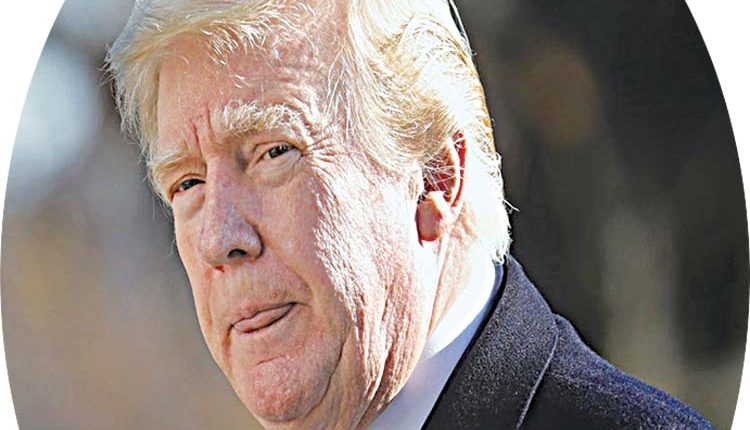 MOSCOW, Dec 2 (Sputnik) US President Donald Trump called reports that the US Justice Department was investigating an alleged bribery-for-pardon scheme fake news. “Pardon investigation is Fake News!” Trump wrote on Twitter. Earlier reports said citing unsealed redacted court documents that the US Justice Department was investigating allegations of a bribery-for-pardon scheme in the White House. According to documents unsealed by US District Judge Beryl Howell on Tuesday, the scheme allegedly involved a “substantial political contribution in exchange for a presidential pardon or reprieve of sentence.” The names of those targeted in the investigation were redacted. The judge granted federal prosecutors a court order earlier this year to access digital media devices to review communications related to the alleged “bribery-for-pardon” schemSPUe, the documents said.