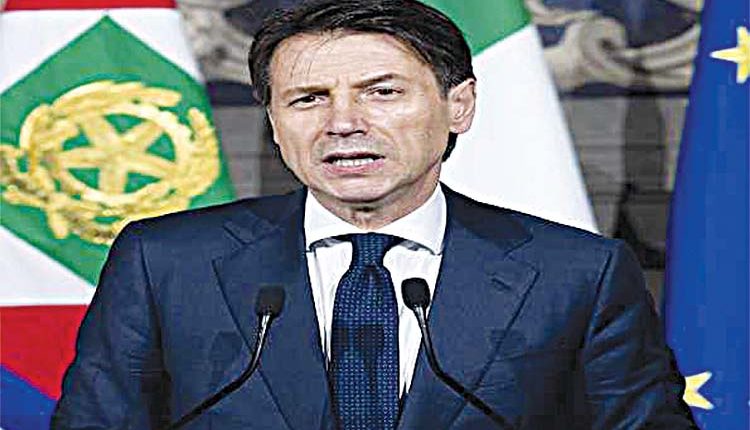 Rome, Dec 2 (Bureau) The next year’s Group of Twenty (G20) summit will be held in Rome on October 30-31, Italian Prime Minister Giuseppe Conte said. “The leaders’ final summit will be held on October 30031, here, in Rome,” Conte said in a Twitter post on Wednesday. Speaking with a video address on the occasion of the beginning of Italy’s G20 presidency, the prime minister said that his main issues of the Italian presidency would be three “Ps”: “persons, planet, prosperity.” ‘These three polar stars will lead us to the final summit of leaders on October 30 and 31 in Rome, the capital of Italy, where we will reap the fruits of our commitments,’ Conte said in a video posted on his Twi

We will once again develop Sopore as ‘Chhota London’: BJP