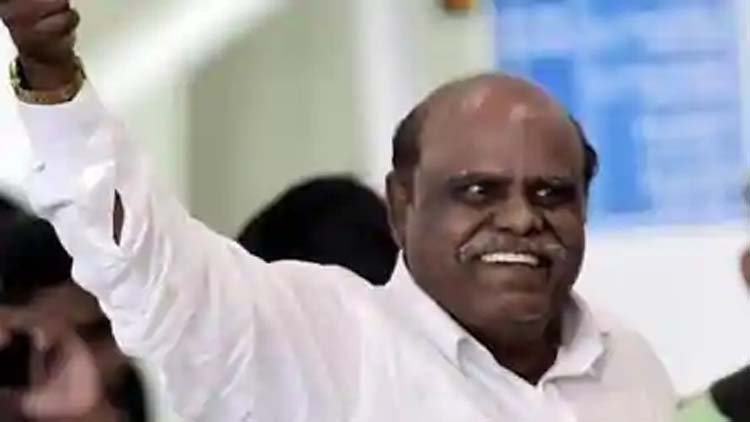 Chennai, Dec 2 (Agency) Controversial Former Calcutta High Court Judge Justice C S Karnan was arrested by the Cyber Crime police here on Wednesday on charges of making objectionable comments against women and the judicial officers in a video. More than a month after police registered cases against him, the Cyber crime wing arrested him at suburban Avadi. The arrest comes a day after a Division Bench of Madras High Court comprising Justices M Sathyanarayanan and R Hemalatha, on a case filed by the Bar Council of Tamil Nadu and Puducherry, pulled up the police for the delay in taking action against Mr Karnan. The Bench also directed the DGP and Chennai City Police Commissioner to appear before the Court on December seven on the matter.