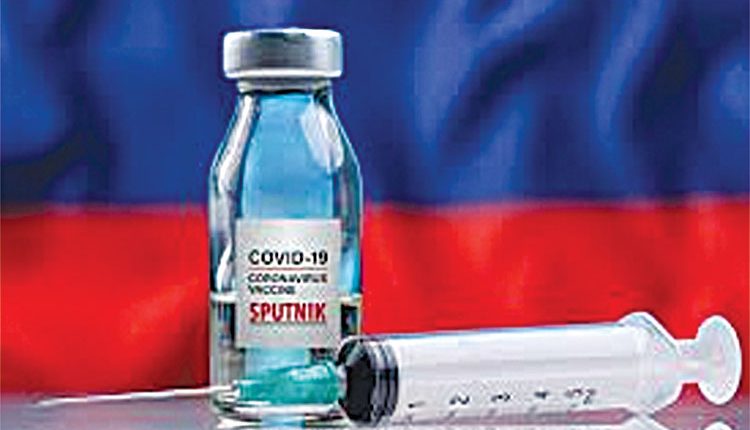 New Delhi, Mar 4 (FN Agency) Sri Lanka has become the 43rd country to approve Russia’s Sputnik V vaccine against COVID-19, said the State Minister of Production, Supply and Regulation of Pharmaceuticals Prof Channa Jayasumana. According to the Ada Derana news portal, the approval for emergency use was granted by the national medical regulatory authority of Sri Lanka.

The vaccines produced by Pfizer, Moderna, Janssen and AstraZeneca have already been approved by the island nation’s authorities. Sri Lanka rolled out its mass vaccination campaign on January 29 after receiving the first 500,000 doses of the Covieshield vaccine — India’s version of the AstraZeneca/ Oxford University vaccine — from New Delhi. To date, Sri Lanka has confirmed more than 84,200 cases of the virus, including 484 fatalities and over 80,400 recoveries, according to the national health authorities.

As per reports, the vaccine can be stored at temperatures of between 2 and 8C degrees (a standard fridge is roughly 3-5C degrees). Two doses are required to be taken 21 days apart in order for the vaccine to be effective. Unlike other similar vaccines like Pfizer-BioNTech and Oxford-AstraZeneca, the Sputnik jab uses two slightly different versions of the vaccine for the first and second dose. In August 2020, Russia became the first country in the world to register a vaccine against the coronavirus, dubbed Sputnik V, which was developed by the Gamaleya research institute.