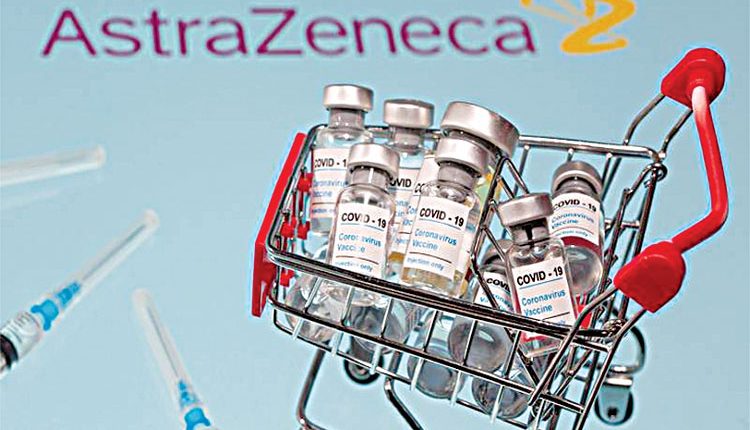 Seoul, Mar 4 (Agency) South Korea is investigating three more deaths following inoculation with AstraZeneca’s coronavirus vaccine, in addition to the two fatalities reported earlier this week, the Korea Agency for Disease Control and Prevention (KDCA) said on Thursday. On Wednesday, the Yonhap news agency reported that two South Korean citizens, who had multiple underlying diseases, died after receiving AstraZeneca’s coronavirus vaccine. The first person, in their 50s, died the day after receiving the vaccine after showing symptoms of heart failure. The second person — a 63-year-old man with cerebrovascular disease — also died on Wednesday morning, four days after receiving the injection.

According to the KDCA, among the three people who died, two were men in their 50s from nursing homes. One man died 41 hours after the injection, while the other after 15 hours. The third was a young woman in her 20s, who was receiving treatment at a care facility for disabled persons and died 15 hours after receiving the shot. Health officials are currently investigating whether the deaths were caused by side effects from the vaccine. South Korea uses the AstraZeneca vaccine for medical staff and patients in nursing homes but has banned it for senior citizens aged 65 and older, as data on the vaccine’s effects on the elderly is insufficient.