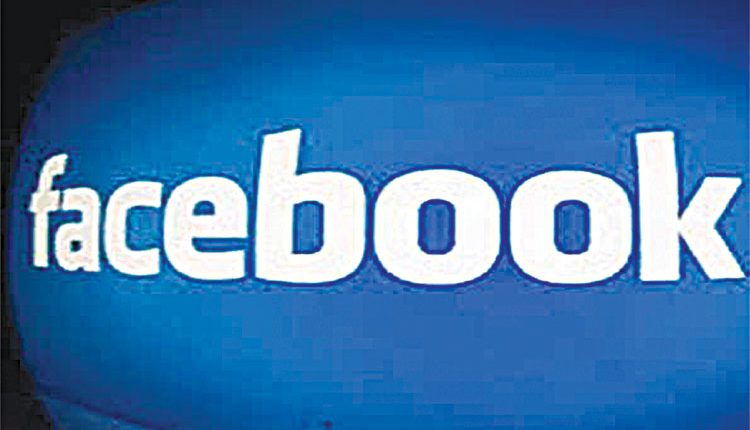 Moscow, Mar 4 (Agency) Facebook has removed 530 accounts on the social networking service Instagram, which were allegedly associated with the coverage of protests in the support of Russian opposition figure Alexey Navalny. “Russia: We removed 530 Instagram accounts that originated primarily in Russia and targeted domestic audiences throughout the recent protests in support of Alexey Navalny, an anti-corruption activist and opposition politician in Russia,” the US company said.

“We detected and disabled the vast majority of these accounts, including through automation, as they began posting,” it said. Protests took place on January 23 in different Russian cities and continued on January 31, despite numerous warnings from the authorities, including about the danger of COVID-19 infection. In addition, rallies took place in Moscow on February 2 during and after a hearing in the Moscow City Court on Navalny’s case. In Moscow alone, according to statistics of the Moscow City Court, several thousand administrative cases related to illegal rallies were registered. In addition, criminal cases were initiated on violation of sanitary rules during pandemic, attacks on security services’ officers and other articles. Many people were detained.