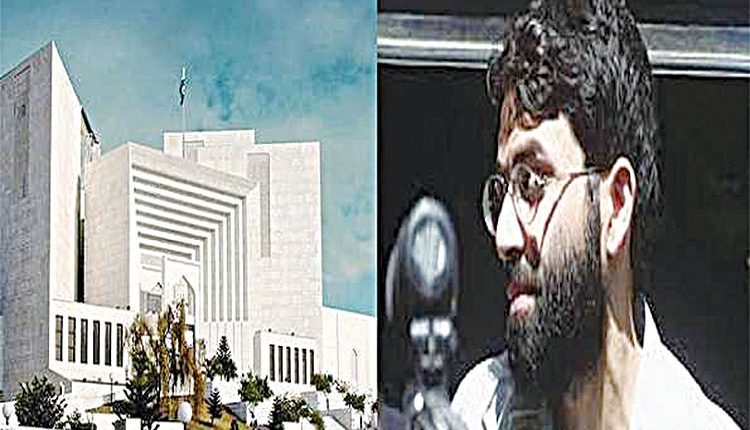 Islamabad, Feb 3 (Agency) Pakistan’s Supreme Court on Tuesday ordered that Ahmed Omar Saeed Sheikh, the prime accused in the 2002 killing of American journalist Daniel Pearl, be shifted from a death cell in the Karachi Central Prison to a government rest house in the next two to three days and also provide him with proper security. The apex court also directed that Sheikh be allowed to meet his family from 8am to 5pm, while it heard a petition filed by the accused against his detention despite high court orders in this regard, Dawn reported.

Sheikh will however, not have access to mobile and internet services while his family will be given accommodation and transport which will be borne by the government, according to the court’s directives. On Jan 28, by a majority of two to one, the apex court had upheld the high court’s acquittal of Sheikh for Pearl’s murder and ordered his release if he was not wanted in any other case. A day earlier, Attorney General (AG) Khalid Jawed Khan Attorney General Khalid Jawed Khan appeared before a three-judge SC bench, headed by Justice Umar Ata Bandial, to highlight that the high court had barred the federal government from issuing any preventive detention order when there was a mandatory requirement to issue a notice and hear the AG before issuing such orders.

The Supreme Court, however, preferred to maintain the status quo for a day instead of granting any stay against the SHC order in which the federal and provincial governments were directed not to issue any preventive detention order without prior permission of the high court.