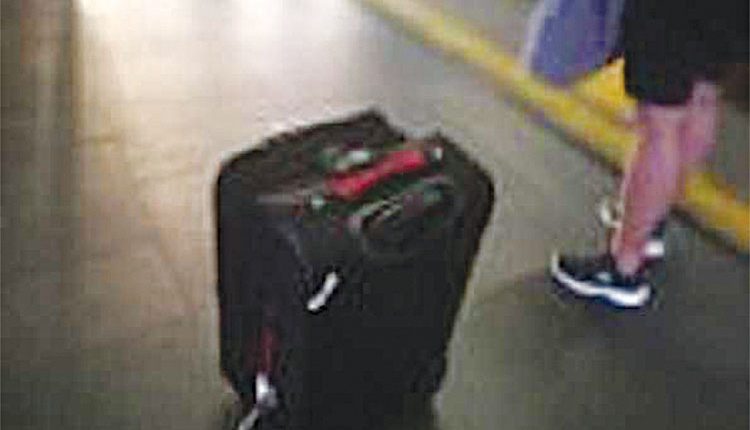 Riyadh, Feb 3 (FN Agency) Saudi Arabia will temporarily suspend all arrivals of foreigners, including diplomats and medical workers, from 20 countries beginning on Wednesday over COVID-19-related precautions, state media reported, citing the Ministry of the Interior. “In accordance with the preventive and precautionary measures recommended by the health authorities of the Kingdom of Saudi Arabia, and as a part of its relentless efforts to control and prevent the spread of the COVID-19 as well as due to the importance of maintaining the epidemiological situation and public health in the country, the Ministry of Interior announced that a temporary suspension for entry to the Kingdom of Saudi Arabia has been enforced,” the Saudi Press Agency reported.

Countries listed in the statement included Argentina, Brazil, Egypt, France, Germany, India, Indonesia, Ireland, Italy, Japan, Lebanon, Pakistan, Portugal, South Africa, Sweden, Switzerland, Turkey, the United Arab Emirates, the United Kingdom and the United States. “The temporary suspension includes whoever comes from other countries if he/she passed through any of the aforementioned countries during the 14 days preceding the request to enter the Kingdom,” the report read. Saudi citizens, including diplomats and health practitioners, as well as their family members, will be able to travel back but will have to implement the country’s coronavirus-related health protocols, according to the report. The restrictions will take effect on Wednesday 9 pm local time (1800 hrs).