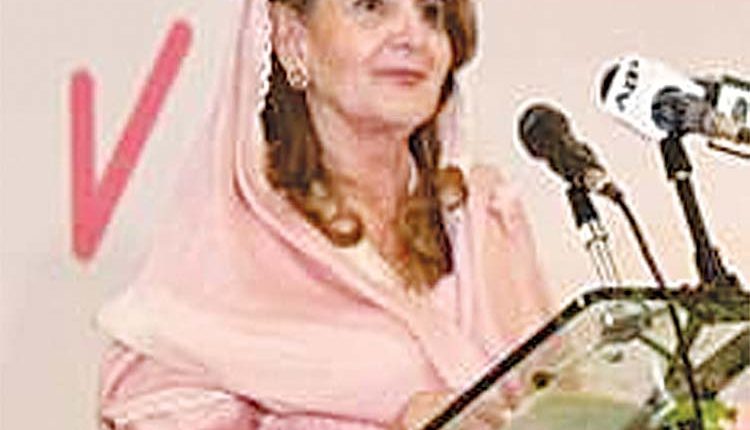 Tehran, Dec 7 (Agency) Iranian President Hassan Rouhani said on Monday that the Middle Eastern country is ready to increase its oil production after the government presented the draft budget developed with “a realistic view of the conditions ahead next year.” Last week, Joe Biden, who has been declared US president-elect by major media outlets, told the New York Times about his intention to return the United States to the Joint Comprehensive Plan of Action — abandoned by President Donald Trump administration in 2018 — during his tenure and hold follow-up negotiations if Tehran returns to strict compliance with the agreement.

During his presidential campaign, Biden repeatedly voiced his plans to rejoin the deal if Tehran gave up the nuclear stockpile it has amassed in violation of the agreement, as well as expressed a readiness to lift the sanctions that Trump imposed on Iran. The latter, on the other hand, said the US must first return to its international commitments before further discussions. With the nuclear deal row ongoing, in August, Iranian oil producers — the Iranian Offshore Oil Company and the National Iranian South Oil Company — signed 13 contracts with local firms to the tune of $1.8 billion to boost domestic oil production by 185,000 barrels.