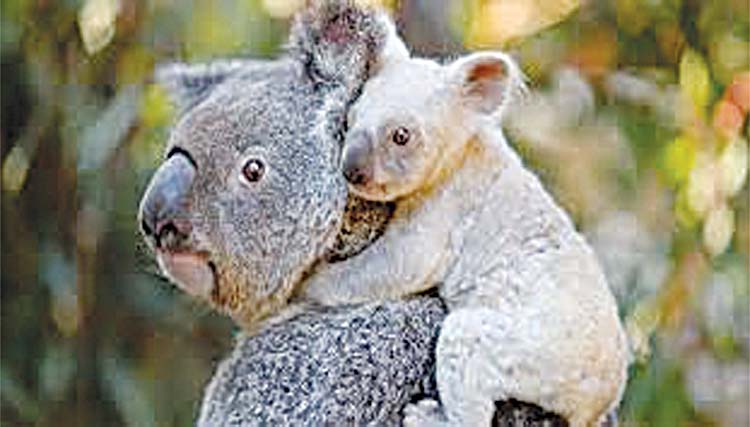 Since September 2019, Australia has been ravaged by serious bushfires. In February, Prime Minister Scott Morrison confirmed that 33 lives were lost as a result of the 2019–20 bushfires. According to the Australasian Fire and Emergency Service Authorities Council statement in February, over 17 million hectares (about 42.07 million acres) had been burned, and around 3,094 houses had been lost across New South Wales, Victoria, Queensland, ACT, Western Australia and South Australia. An interim report that was released by the WWF in July, shows that around 3 billion animals were impacted by the bushfires. In October, a roadmap to recovery called ‘Regenerate Australia’ was released by WWF-Australia. The $300 million program is to help restore wildlife affected by the bushfires, over 5 years. One of the program’s key projects includes doubling the number of koalas in Eastern Australia by 2050.