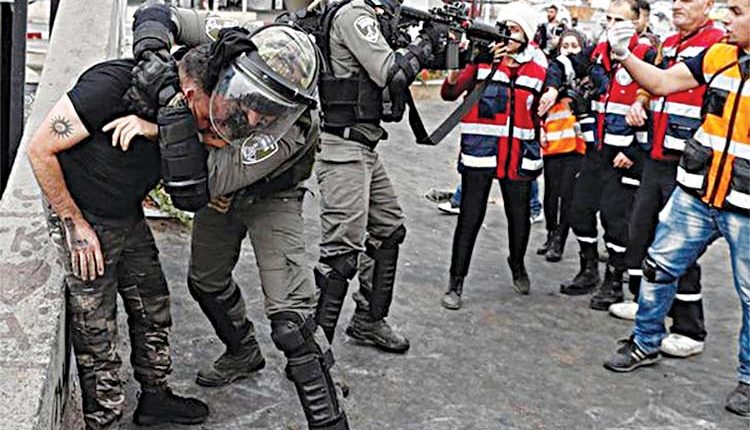 “There are six teenagers and one infant among the injured,” the Palestinian Red Crescent said. The Israeli police said on Saturday that unrest had resumed near the Temple Mount and in the Sheikh Jarrah neighborhood of East Jerusalem, where dozens of people started throwing stones at law enforcement. A total of 75,000 Muslims reportedly gathered in East Jerusalem on Saturday night. According to police, two people were detained in Sheikh Jarrah after they attacked officers using a gas canister. The unrest in East Jerusalem has been ongoing for several days over an Israeli court’s decision to evict several Palestinian families from the area. On Friday, violence continued in the Sheikh Jarrah neighborhood and near the Temple Mount. The Red Crescent said that 205 Palestinians had been injured in clashes with Israeli forces as of Friday. Israeli police said that 17 law enforcement members were injured. The Arab League plans to hold an extraordinary meeting on Monday, May 10, to discuss the escalation of violence in East Jerusalem.Red

Dogecoin will ‘take over the world’: Musk