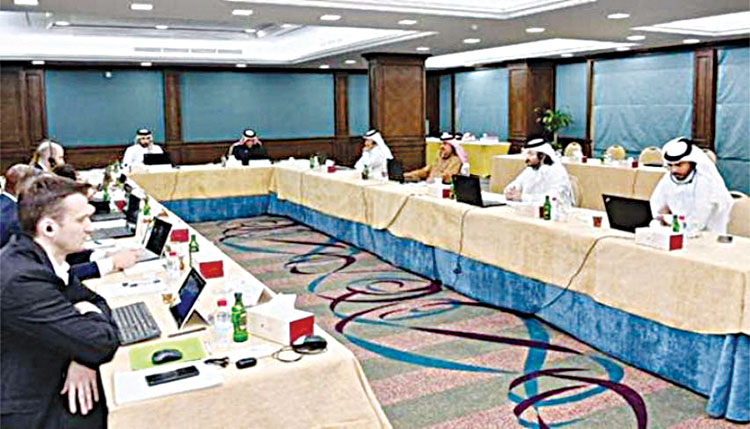 St Petersburg, Jun 7 (FN Bureau), Jonathan Rowson Qatari and Russian entities signed more than 30 memorandums of understanding at last week’s St. Petersburg International Economic Forum (SPIEF), Sheikh Ali Alwaleed Al-Thani, the CEO of Qatar’s Investment Promotion Agency (IPA), told Sputnik in an interview. “This year, Qatar is the guest country at SPIEF. It is the first engagement for the Investment Promotion Agency since our founding in 2019. Therefore, for us, we view it as very successful overall in terms of Qatari engagement. There have been more than 30 MoUs signed across different entities,” Al-Thani said on the sidelines of the forum.

The Qatari IPA was established in 2019 to help attract foreign investment to the Gulf state and to assist foreign businesses looking to set up operations in the country. Al-Thani added that the IPA achieved a “major milestone” at SPIEF, as the agency secured several investment agreements in a range of areas at Russia’s flagship economic forum. “On the Qatari economy itself, in terms of our engagement at SPIEF, we managed to attract a number of investments in different sectors, such as cybersecurity, food security, as well as hospitality among other sectors,” the IPA’s CEO remarked.

This year’s edition of SPIEF was held from June 2-5 in the Russian city of St. Petersburg. Rossiya Segodnya was an official media partner of the event. In total, more than 800 agreements, worth in excess of 3.8 trillion rubles ($52 billion), were signed at the four-day event, Anton Kobyakov, a Russian presidential adviser and SPIEF executive secretary, said Saturday.