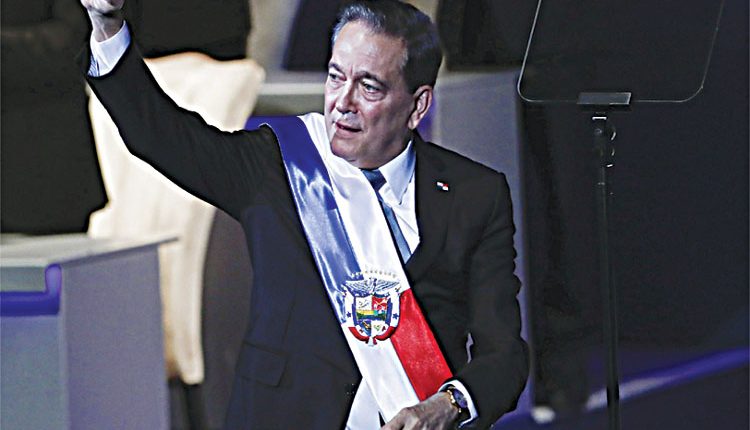 Mexico City, Mar 9 (Sputnik) Panamanian President Laurentino Cortizo has signed a law that introduces the concept of political violence as a form of discrimination against women that prevents them from holding public office.

“In a bid to reinforce public policies to protect life, integrity and rights of Panamanian women, I enacted Law 202, which modifies Law 82 of 2013 on violence against women and Law 7 of 2018 regarding the prevention of discriminatory acts,” the president wrote on Twitter on Monday.
The president added that women who fell victim to any type of violence are entitled to receive permission from their employers for medical treatment or subsequent legal action without prejudice to their labor rights under Law 202.

The new law published in the government’s official newspaper defines as political violence all restrictions on resources and access to popularly elected posts or positions in political parties, as well as gender-based actions and inaction, the purpose of which is to undermine or negate the recognition and exercise of political rights and privileges associated with public service.

Under the law, investigations into and trials of cases of harassment, both sexual or moral, racism and sexism will be prompt and confidential, as well as should not exceed three months from the date when the complaint is filed.