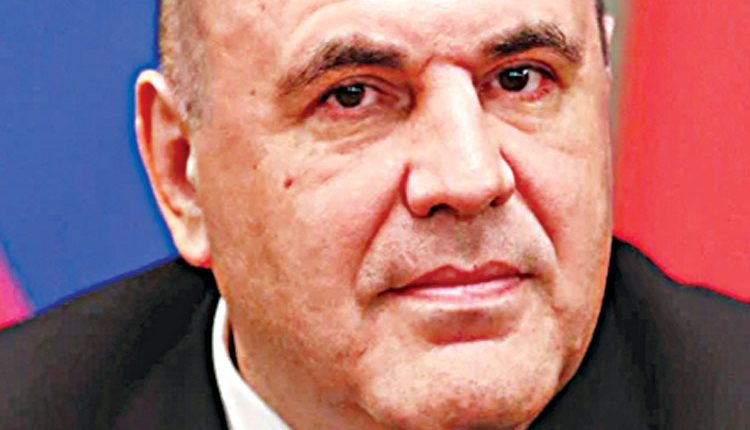 Moscow, Mar 9 (Bureau) Russian Prime Minister Mikhail Mishustin has signed a decree expanding early retirement opportunities for teachers, doctors, pilots and firefighters, their term of employment will now include periods of training and supplementary education, the cabinet said on Tuesday.

“It will now be easier for teachers, doctors, pilots, firefighters, rescuers and some other categories of employees to retire early. Prime Minister Mikhail Mishustin has signed a decree on expanding the list of periods that are included in their track record,” the cabinet said in a statement. It was clarified that periods of training and supplementary vocational education, including professional courses, will now be counted as part of the term of employment that grants the right to early retirement.

“The main condition is that employees must retain their post and wage during this period, and employers must make contributions to the compulsory pension insurance fund,” the cabinet went on to say. The updated procedure applies to all the categories of employees who are entitled to an early retirement pension. The cabinet believes it will be most relevant for those who need to regularly upgrade skills: mostly education and healthcare workers. The term of employment previously included only the time spent at work, periods of temporary disability, and compensated absences.