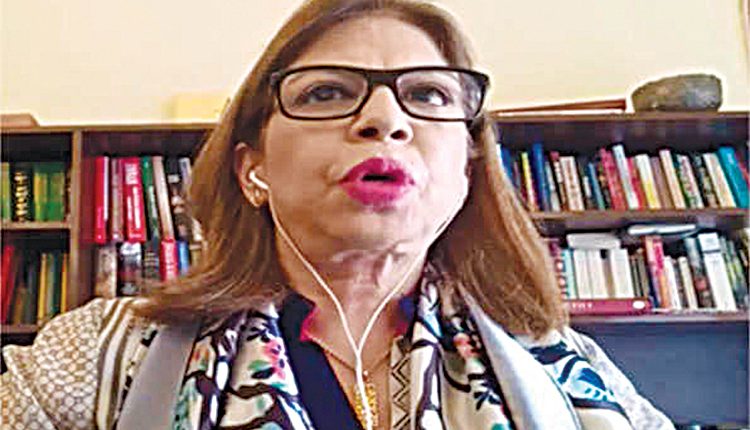 St Petersburg, Jul 7 (FN Agency) Pakistan is concerned that extremists may hide among refugees coming from Afghanistan and spread uncontrollably across the region with migrant flows, Tasnim Aslam, former Pakistani Foreign Ministry spokeswoman, told Sputnik on Wednesday. “For Pakistan, a renewed influx of refugees is a major concern. Even bigger concern would be the infiltration of terrorists in the guise of refugees,” Aslam said.
She also noted that the instability in the country will allow drug trafficking to flourish, as various groups inside Afghanistan will increasingly rely on the drug trade to fund their operations. In view of this, Aslam urged the regional partners to strengthen border protection as, she added, under the US “occupation” Afghanistan’s drug production has only increased.

Afghanistan has been witnessing a surge in violence during the withdrawal of NATO troops, set to be completed by September 11. As of July, around 90% of the US forces have left the country, sparking fears about the ability of the Afghan government to contain Taliban without foreign help. Russian Foreign Minister Sergey Lavrov stated on Wednesday that President Vladimir Putin was in contact with the leaders of Central Asian countries on the rapidly deteriorating situation in Afghanistan.