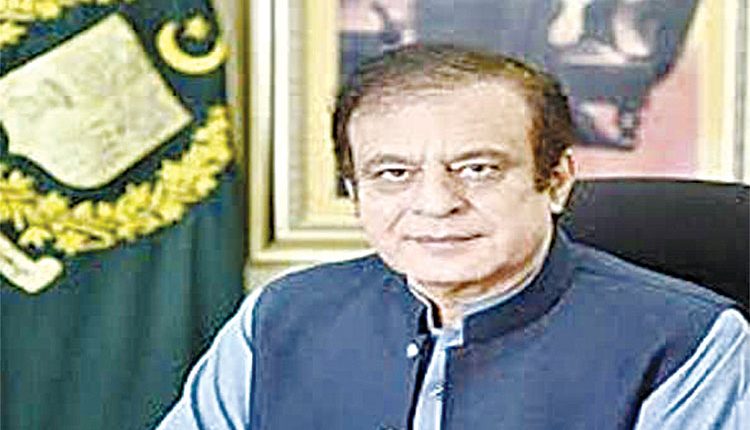 Islamabad, Jan 15(Agency) After coming under fire from the scrutiny committee of the Election Commission of Pakistan (ECP) which has been auditing foreign funding of the ruling Pakistan Tehreek-i-Insaf, the PTI on Thursday said it was the only party in the country which had been managing its funds with complete transparency. Information Minister Shibli Faraz told Dawn that PTI was responsible for setting a new tradition of fundraising by its party members both within the country and from Pakistani expatriates, owing no obligation to anybody for “investing in election campaigns”, adding that “All this was done transparently and all the details of the funds received by the party have been submitted to the ECP,”. He insisted that the Pakistan Muslim League-Nawaz and Pakistan Peoples Party on the other hand had failed to submit details of their suspicious donations and it was time for them to submit all the documents asked for by the ECP without any delay.

The ECP’s scrutiny committee at its second meeting on Thursday again examined the PTI’s record of two LLCs (limited liability companies) registered in the United States. The petitioner’s lawyer Syed Ahmad Hassan Shah, and Badar Iqbal Chaudhry, had objected to the PTI’s record and demanded that the official record of the two companies registered on the instructions of PTI chairman Imran Khan be scrutinised by the ECP’s scrutiny committee. The committee was asked to either accept or reject official evidence to bring some credibility into the scrutiny. The committee is expected to meet again on January 20 to deliberate on the authenticity issue and communicate its order before proceeding further.

The apparent change in PTI’s stance which had in the past been denying any foreign funding evoked a strong reaction from the opposition parties, with many of them raising questions using social media platforms. PML-N vice president Maryam Nawaz took to Twitter, saying that “bogus certificate holder of being truthful and honest has confessed his crime and now says that the agents appointed by him were responsible for any wrongdoing”. “PTI accepted illegal funding collected through 2 US companies registered after Imran Khan’s written instructions. Illegal funding Rules for Corrupt practices shall apply here,” PPP Senator Sehar Kamran tweeted.