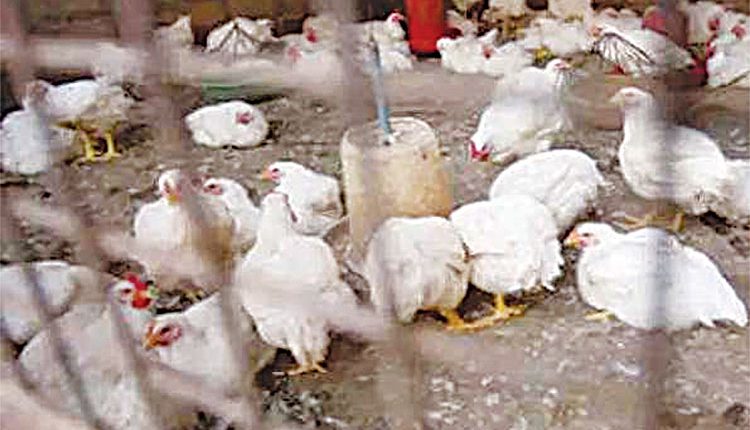 Dhaka, Jan 15 (FN Bureau) Bangladesh has suspended all kind of chicken, eggs, poultry import from India as a precautionary move amid the outbreak of avian influenza or bird flu in several Indian states. At the same time, a letter has been issued to the administrations of the border districts to prevent these animals from entering Bangladesh illegally. Secretary of the Ministry of Fisheries and Livestock of Bangladesh Raunak Mahmud said “These are precautionary measures, although no bird flu cases have been reported in any district in Bangladesh so far.”

Bird flu was seen in India a few weeks ago. The latest news on Thursday says avian influenza or bird flu has spread to at least 10 states in the country. Alerts have already been issued in various states. Poultry farms have been slaughtered in some Indian states for this reason – thousands of poultry have already been reported killed. “It is in that context that the decision has been taken in Bangladesh,” said Raunak Mahmud, secretary at the Ministry of Fisheries and Livestock.

Until the situation returns to normal, the ban on the import of poultry and poultry will remain in force in Bangladesh. There are allegations that ducks, chickens, eggs, chicks and birds are smuggled across the border from India to Bangladesh. Officials say a letter has also been sent to the home ministry to increase surveillance at the border. Earlier on Tuesday, a letter was sent to the Department of Livestock to take precautionary measures to prevent bird flu infection in Bangladesh. The secretary said his department was monitoring the situation and no bird flu cases had been reported from anywhere in Bangladesh. Officials said that instructions have been given to the livestock offices at the district and upazila level to check the minor ailments of poultry and take necessary action immediately. At the same time, public and private farms have been instructed to be vigilant. About 80 percent of the poultry market in Bangladesh is occupied by foreign breed chickens. About 80 percent of the egg market comes from foreign poultry farms. In all, the number of poultry farms in Bangladesh is more than 60,000.