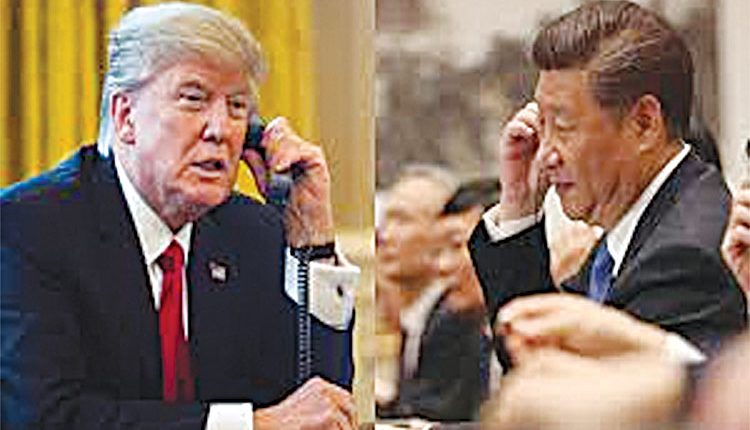 Beijing, Jan 15 (Agency) China considers the US House of Representatives’ decision to impeach outgoing President Donald Trump to be an internal affair of Washington, Chinese foreign ministry spokesman Zhao Lijian said on Thursday refusing to comment on the matter. On Wednesday, the US House of Representatives voted 232-197 in favor of impeaching the outgoing leader on charges of inciting violence against the US government after his supporters stormed the Capitol building on January 6. The decision is yet to be approved in Senate.

“What you mentioned is an internal affair of the United States and we usually don’t comment on that,” Zhao told reporters when asked to comment on the US president’s impeachment. Last week, pro-Trump protesters stormed Capitol Hill as Congress was certifying Democrat Joe Biden’s presidential election victory. The riots came after Trump in a speech near the White House called on his supporters to not allow the election to be stolen.