Other Gov’ts should follow Australia’s lead by taking on tech giants : Int’l Lawyer 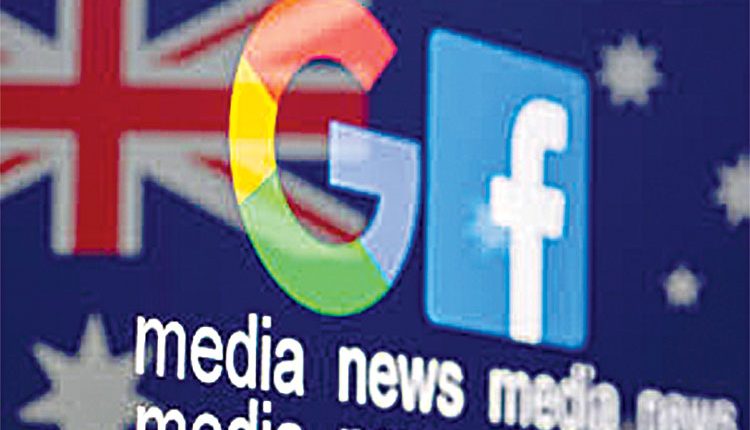 Moscow, Mar 5 (FN Representative), Jonathan Rowson Countries across the world should follow Australia’s lead by imposing tougher legislation and sanctions on global tech giants such as Facebook and Google, one week after the Australian parliament passed a new law that requires digital platforms to pay news outlets for content, internationally renowned media lawyer Paul Tweed told Sputnik in an interview. Australian lawmakers approved a series of last-minute amendments to the bill on February 24, following crunch talks between Treasurer Josh Frydenberg and Facebook CEO Mark Zuckerberg. Earlier in February, Facebook issued a temporary block on access to Australian news articles in protest against the new legislation.

“The Australian government has to be commended because they are the first to have taken action, and I will be imploring the Irish government to take a similar stance,” Tweed, a partner at Gateley Tweed, said. The Irish government should take a tougher stance against tech giants that have based their EU headquarters in Dublin due to the Republic of Ireland’s generous corporate tax schemes, the top media lawyer said. “I will continue to push. I haven’t achieved the results I want. The Irish government, the Justice Department, have told me that they are introducing legislation tackling online abuse. The UK government is doing likewise, but without appropriate sanctions, legislation will not be effective at all,” Tweed remarked.

The lawyer said that he was “vehemently” opposed to Facebook’s claim that it is a platform for the dissemination of media content rather than a publisher itself, and he also raised issue with the social media network’s Oversight Board, a 20-person group that was established to make judgments on content posted online. The United Kingdom, the United States, Canada, and the European Union are all mulling new antitrust laws aimed at tackling the dominance of the world’s internet giants, which have long faced criticism for failing to remove harmful online content and for taking steps to significantly reduce their tax bill. The ActionAid charity said this past October that Google, Facebook, and Microsoft were avoiding paying up to $2.8 billion in corporate tax in developing countries.

Six journalists charged for coverage of anti-coup protests in Myanmar

China spent over $61.7bln on fight against COVID-19 last year