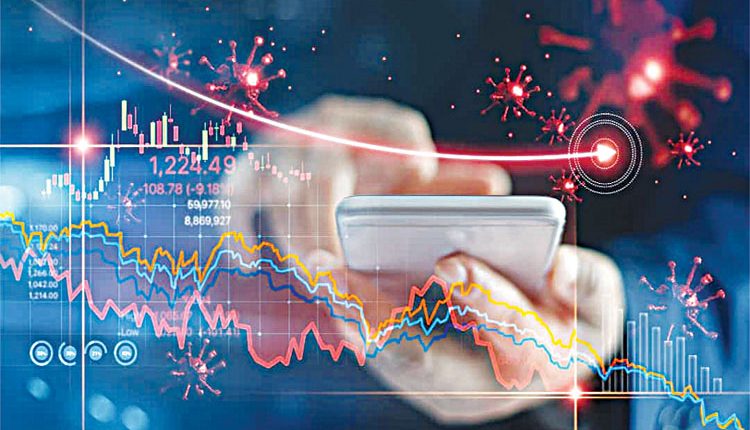 Moscow, May 20 (Agency) The government of New Zealand unveiled a budget plan for 2021 on Thursday which includes a significant raise in welfare payments in an attempt to tackle social issues and ensure the post-coronavirus economic recovery. The package for the next four years focuses on measures aimed at overcoming child poverty. “In Budget 2021, to tackle inequality and child poverty, we are lifting weekly main benefit rates by between $32 and $55 per adult, to bring these rates in line with a key recommendation of the Welfare Expert Advisory Group (WEAG) and provide an additional boost to families with children. This is expected to lift between 19,000 and 33,000 more children out of poverty on the after-housing-costs measure,” the government said in a statement.

Funds will also be allocated to provide benefit payments and allowances to university students, to ensure the well being of Maori, an ethnic group indigenous to the country, and to support regional health care systems, ecology initiatives, and others. New Zealand has had one of the world’s strongest responses to the pandemic, with strict early lockdowns across the country, which helped it keep the unemployment rate at 4.7% in the first quarter of this year — half of what was expected last year, according to official figures. However, despite a rather stable financial position of the country, Prime Minister Jacinda Ardern and Finance Minister Grant Robertson spoke in favor of careful fiscal approach, citing global instability. The government expects surplus to return by 2027, and the “annual average real GDP growth of 2.9 percent in the year ending June 2021,” which would increase up to 4.4% in the coming years, according to the report.